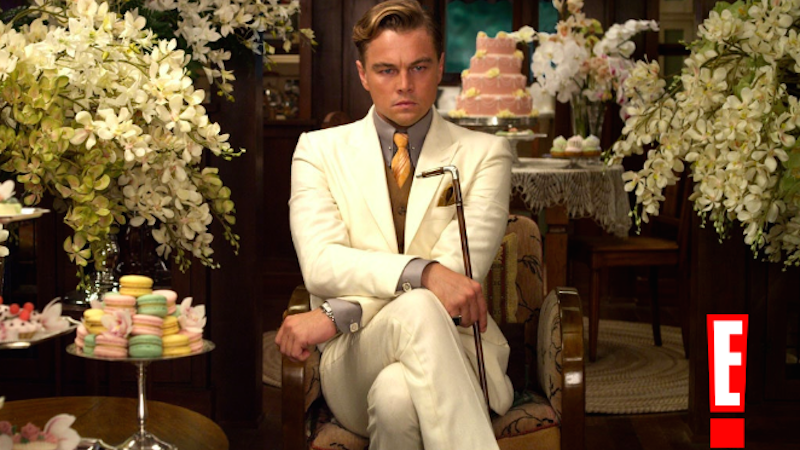 Here are the reality shows on which beloved literary characters would star.

I don’t know about you, but my reality TV consumption has skyrocketed under quarantine. I think I’m craving formula, and drama of the extremely low-stakes variety. And while I’ve been escaping from reality with reality, I’ve had some thoughts on which shows would be the best venues for our beloved literary characters. Join me in my cabin fever-induced musings, won’t you?

Despite warnings from the other guys in the house, Maddalynne finds herself strangely drawn to Rodion R. She likes his confidence and conviction, and his success on the axe-throwing group date. He makes it all the way to fantasy suites, when he makes his shocking confession: he’s never been in love. Also, he murdered two women. In the end, Maddalynne sends him home because she just isn’t sure he’s ready for marriage.

Emma barely cares what the men look like. She’s just focused on getting to know people, making great connections, and where the throw blankets in the pods came from, because they feel expensive. Everything in the pods is luxurious. She wonders if they’ll let her take one of the candelabras home with her? For her new life! With the man she’s fallen in love with! She’s absolutely positive he’s going to be extremely handsome. She can tell by his voice. Yes, it’s clear from his voice that he’s very, very handsome and that he loves her very, very deeply. This is all going to work out. No doubt in her mind.

Miss Havisham knows exactly what kind of dress she wants. There’s only one problem: she’s already wearing it! Will Randy be able to coax her out of the yellowing rich materials and into the new dress of her dreams, and stay under budget?

Lydia is proper fit—probably the fittest girl in the villa, and she’s got great chat and huge new lips thanks to the money her sister’s rich husband loaned her for night classes. End of the day, this isn’t Friend Island, and Lydia’s not afraid to graft if she has to. God help the man who tries to pie her off.

Jay Gatsby: Keeping Up With the Kardashians.

Khloe brings her new friend Jay to North’s American Dream-themed birthday party, and he hits it off with Kim right away. Meanwhile, Kanye keeps disappearing to Wyoming and Kourtney is furious when Kim asks her to watch the kids while she and Jay go shopping for sunglasses. Kris tries to keep the peace, until something shocking happens at the pool…

Don Quixote pitches his product, FieBalsam—a healing tonic that cures everything from migraine to sword-wounds—to the Sharks, asking for $10 million for 2% of his company. Though Quixote has no profits (yet!) he assures the Sharks that he takes FieBalsam every day and is a perfect physical specimen who experiences only a few hours of vomiting each morning. Mark asks if FieBalsam has been approved by the FDA, and Quixote challenges him to a fight. Security removes him from the premises, with no deal.