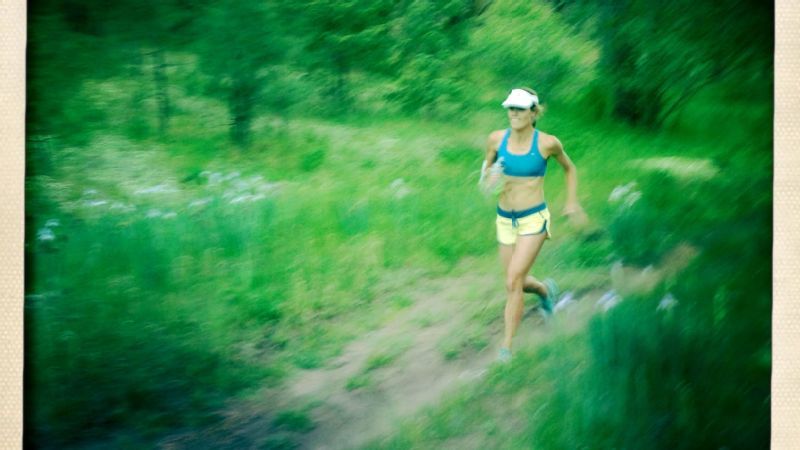 Katie Arnold on Being a Runner, Mother, and Grieving Daughter

The Memorist of Running Home on First Draft

This week on First Draft, Katie Arnold joins Mitzi to discuss her memoir, Running Home, and writing about the loss of her father.

Katie Arnold: It was clear that my father was dying and there was nothing much to be done to help him get better, and what I found was the most pressing thing on my trips back was to kind of record what he was going through, what we were going through, or what this was like. I’d never lost someone that close to me before, and the writer in me wanted to get it all down, all the details.

At the time I had no idea that I would turn this into a book. It was just in the moment. That’s what felt right: to be writing in my notebook. I had all these notebooks for several years after he died, and I kept writing. That’s when I started running longer distances as well, because in the wake of his death I was plagued by this intense anxiety that I was dying too. That was how my grief was manifesting. Running was really the best thing to get through the anxiety, and as I was running I was remembering my childhood, piecing together parts, and finding connections that I hadn’t before.

When I would make trips back to Virginia after he died, he had left this incredible archive of writing and photographs—he was a National Geographic photographer—but also many, many letters. They revealed who he was as a person as I was uncovering who I was as a runner and a mother. It began to assemble in my head in a way that felt natural, and I did the bulk of the formation of the book while I was out in the wilderness, moving through nature to heal my grief.

Katie Arnold is a contributing editor and former managing editor at Outside Magazine, where she worked on staff for 12 years. She created and launched the popular Raising Rippers column, about bringing up adventurous kids, which appears monthly on Outside Online. Her memoir is called Running Home.

Out of Darkness, Shining Light 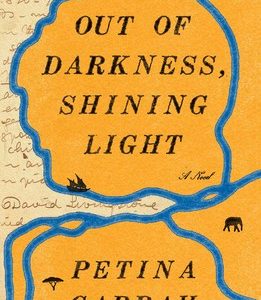 Out of Darkness, Shining Light

It is strange, is it not, how the things you know will happen do not ever happen the way you think they will happen when...
© LitHub
Back to top