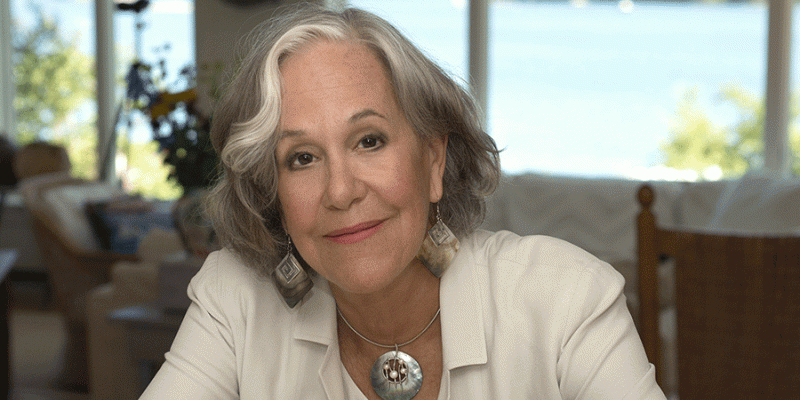 Kathryn Lasky on the Character Perspective That Most
Interests Her

Jennie and Marcy talk with Kathryn Lasky, author of many books for young people, about her upcoming projects, the intrigue of spy novels, and writing about the Holocaust.

Kathryn Lasky: One thing, oddly enough—and this only struck me about six or eight months ago when I was finishing up Faceless—I have never written from the Jewish point of view in any of those World War II books, which is odd because I’m Jewish, and I have about thirteen or fourteen cousins that I never met because they died in the camp. They were in concentration camps. So, it’s odd that I never elected to write from the Jewish point of view.

I’m not sure why, but I think it might be that I felt—first of all, so many people have written from the Jewish point of view about the Holocaust and everything. But I really think it’s because I felt that I was trying to understand; what was more intriguing to me was the non-Jewish point of view. Who stood by and did nothing? Who was passive, or who was like Schindler? That point of of view just interests me so much.

Kathryn Lasky is a New York Times bestselling author of many acclaimed children’s and young adult books. Her picture book Sugaring Time was awarded a Newbery Honor. She has twice won the National Jewish Book Award, for her novel The Night Journey and her picture book Marven of the Great North Woods. Her book Elizabeth I: Red Rose of the House of Tudor was the most popular book in Scholastic’s bestselling Royal Diaries series. The Guardians of Ga’Hoole was made into the Warner Bros. movie Legend of the Guardians. She lives in Cambridge, Massachusetts, with her husband. Visit her online at www.kathrynlasky.com. 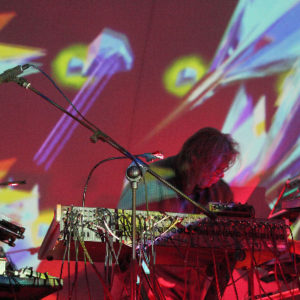