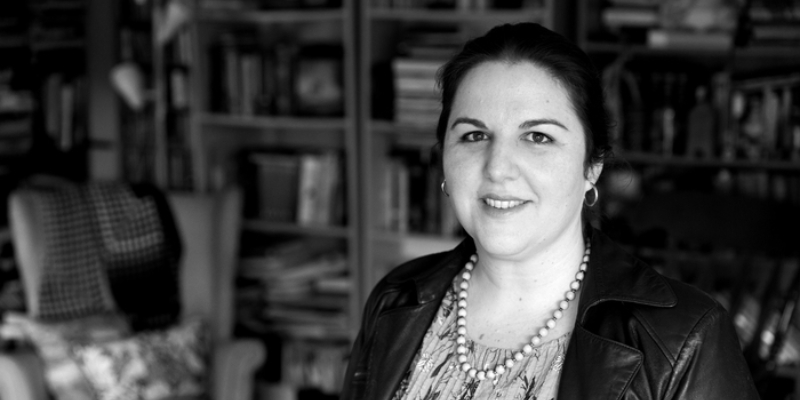 A rich and simmering stew of vivid images, psychological tension, and dashes of horror conspire to create an original and startling tale in Kathleen Jennings’s Flyaway. The convoluted and intertwining stories of several families will demand your full attention as they spiral together closer and closer to the resolution.

Our unreliable narrator lives cloistered in the house with her adoring mother, in a small town in the wilds of the Australian outback. Tina, also called Tink, seems to have a calm and settled home life now that the wild males in the family vanished. As the story evolves, we also learn that she calls her former best friends by their last names and generally sounds oddly stilted—as if she lived in the ’50s, instead of present times. She seems unaware of pertinent facts, such as the possible murder of her father.

We’re kept guessing as to what suppressed memory has damaged Tina, and why her siblings and father as well as other residents have disappeared. Dark secrets lurk at the edge of narrative, to be inferred by her blind spots.

The history of three small towns deep in the Australian outback suggest that the wilderness of the land is inextricably woven into the lives of those who live there. In the midst of so much space, ironically, there is almost no escaping your family’s fate.

Gabrielle Mathieu: Birds and flowers are a recurring motif in your novel. You write vividly of “geraniums hot as matches, the spice of pepperina, oleander’s poison-sapped glow, the hallowed death of angel’s trumpets as apricot as sunset.” All that’s missing are butterflies. Generally, flowers and birds add a feminine, decorative, and pleasant aspect to books. Do you think that’s the case in your novel?

Kathleen Jennings: Short answer, I hope not. Long answer, I think they’re beautiful, especially the poisonous ones, but there’s a real difference between prettiness and decorativeness and beauty, which can often be incredibly dangerous. And that was something I wanted to explore in this book. I was actually writing it while I was researching “the visual evocation of the beautiful sublime in Australian Gothic literature.” Because a lot of Australian Gothic literature is really grim. Justifiably. Horrible things have happened. But it’s grim, and it’s gritty, and there’s an ugliness to the way the landscape is viewed, as well as the events. Whereas where I grew up, I learned to see—and I was actually reading a lot of fairy tales at the same time—I learned to see the world I lived in as very beautiful. Full of death and full of danger and full of terrible historical events, massacres and everything else, but visually beautiful.

And the other thing about living in Australia, especially in Western Queensland but then moving to a more coastal, subtropical area where I am now, is the awareness of flowers constantly. And not beautiful spring flowers—you know, daffodils dancing under the clouds—but just an almost oppressive white all year round. It’s winter now, and you’ve just got these magenta and fuchsia, white bougainvillea flowers everywhere. It’s constant all year round, and it can become a little oppressive. And out west, again, there’s a heartiness to a lot of the flowers that grow well there, and a hardness sometimes to a lot of the women who cultivate them. There’s a reference at one point early in the story, I think, to roses grown on the corpses of roadside kangaroos. And in fact, the elder at a local Presbyterian church where I grew up, his wife used to be driving the truck down the road, and if she saw roadkill by the side of the road, she’d stop and shovel it up and then take it and put it in her garden, which is a gorgeous garden.

So I wanted to again deal with that, bring it into beauty, keep it beautiful while still letting it be dangerous. A little bit like Trish. In that case, not dealing with the beauty so much, although I like her a lot as a character, but the idea of a girl who’s just very angry, possibly for good reason, and it’s okay that she is, and perhaps useful at some points that she is. To do the same with physical beauty.

Kathleen Jennings is a writer and illustrator in Brisbane, Australia. She was raised on fairy tales on a cattle station in Western Queensland, and practiced as a translator and a lawyer before returning to undertake a Master of Philosophy in Creative Writing (Australian Gothic Literature) at the University of Queensland. Her short stories have appeared on Tor.com, in Lady Churchill’s Rosebud Wristlet, in anthologies from Candlewick, Ticonderoga and Fablecroft Publishing, and elsewhere. Flyaway is her first novel. As an illustrator, she has been shortlisted for one Hugo and three World Fantasy Awards, and has won several Ditmars. 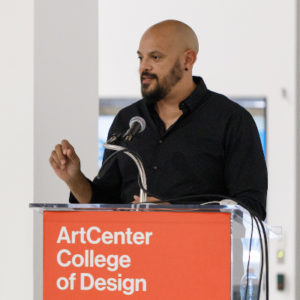