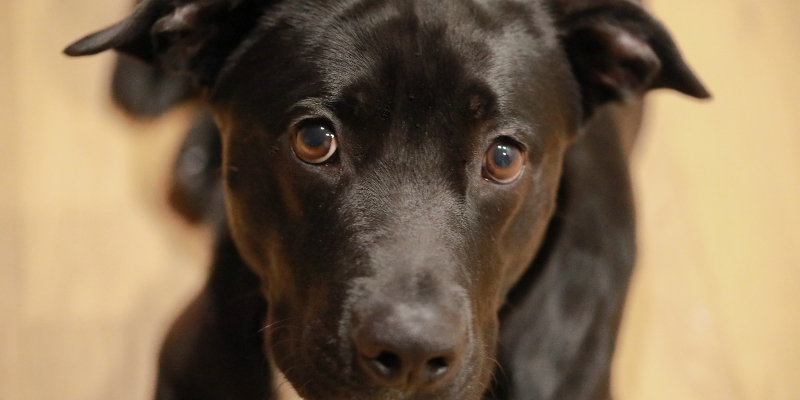 Monster is an adult pit bull, muscular and grey, who is impounded in a large animal shelter in Los Angeles. Like many other dogs at the shelter, Monster is associated with marginalized humans and assumed to embody certain behaviors because of his breed. And like approximately one million shelter animals each year, Monster will be killed. The Lives and Deaths of Shelter Animals (Stanford University Press, 2020) takes us inside one of the country’s highest-intake animal shelters. Katja M. Guenther witnesses the dramatic variance in the narratives assigned different animals, including Monster, which dictate their chances for survival. She argues that these inequalities are powerfully linked to human ideas about race, class, gender, ability, and species. Guenther deftly explores internal hierarchies, breed discrimination, and importantly, instances of resistance and agency.

Katja M. Guenther is Associate Professor of Gender and Sexuality Studies at the University of California, Riverside, and author of Making Their Place (Stanford, 2010).

Mark Molloy is the reviews editor at MAKE: A Literary Magazine.

Writers Against Trump: What Must Happen Next 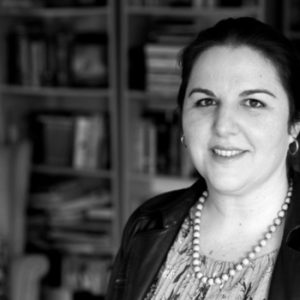 A rich and simmering stew of vivid images, psychological tension, and dashes of horror conspire to create an original and startling...
© LitHub
Back to top