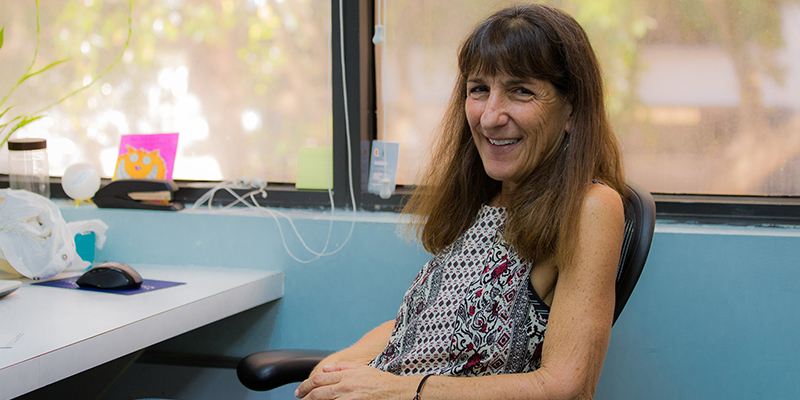 On today’s episode of The Literary Life, Mitchell Kaplan talks to Kathie Klarreich, founder and executive director of Exchange for Change, a nonprofit that offers writing classes in South Florida correctional institutions, about the organization’s new anthology, HEAR US: Writings from the Inside During the Time of COVID.

Kathie Klarreich: When I look back over my career, I still feel like I’m this sort of normal white woman who grew up in the Midwest and studied botany. That was my career. I was into plants and being outdoors and, through a series of choices, I ended up in Haiti and really felt like that’s where I grew up because I was exposed to so much that I didn’t know. But now I think that I actually grew up in prison. I’ve had enough education and I’m embarrassed to say that growing up, I never thought about prisons. I didn’t think about people who were incarcerated. I thought if you committed a crime and you were sentenced, you probably deserve to be locked away. I’d like to undo my past a little bit and maybe be more educated. But anyway, here I am, many, many decades later, just figuring this out.

So [working in prisons has] increased my sense of humanity. The vast majority of students, not all, but the vast majority of students, I would have over to my house for dinner to have a conversation. I’d let my students babysit if I had little kids again or grandkids. I have fascinating conversations. I have a lot of respect and trust. I also recognize that there are a lot of victims out in the world as a result of crimes that our students have committed, and I don’t want to in any way diminish the pain and the hurt that those victims have suffered. I also recognize that everyone deserves a second chance, and what I’ve seen of the men that I know, and it’s mostly men, although I’m back in the women’s prison, is that people have taken time to figure out what brought them to prison in the first place and deserve a second chance to come out and live their lives to the fullest.

And while the vast majority of incarcerated will come out, the vast majority of our students, about half, have life sentences, and Florida just no longer has a parole system. So people with life sentences will not get that second chance. So the absolute best thing that we can do, and this is where I think I’ve grown, is to meet people where they are and accept the humanity of where they are and then do whatever you can to make their lives as good as they can be. And in this case, for those who will end up in prison, let’s try and afford them all the human rights and all of the respect and decency that we would have for anybody else that we would meet in our lives.

Kathie Klarreich is the author of Madame Dread: A Tale of Love and a contributor to two anthologies: So Spoke the Earth and Women, Writing, and Prison. In 2010 she received a Knight International Journalism Fellowship to train journalists in investigative reporting in Haiti, where she spent half of the last 24 years reporting for print, radio and television, including Time, The New York Times, ABC, and NPR. Kathie started facilitating writing workshops in the correctional system in 2009 and began the writing exchanges with academic institutions in 2013. She graduated from the University of Michigan and received her MFA from Lesley University. 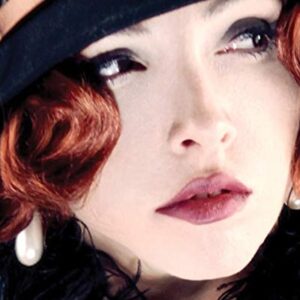