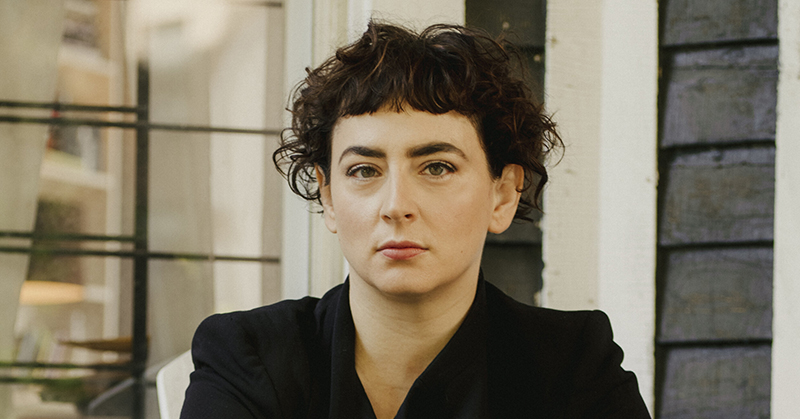 This week on The Maris Review, Kate Zambreno joins Maris Kreizman to discuss her book Drifts, out now from Riverhead.

*
On being jealous of her former self:

Kate Zambreno: Writing is so much about money and having time and space. I think one of the only reasons I’ve persisted as a writer is I kept up this adjunct schedule so that I have summers off. Now, with a small child, solitude feels so luxurious to me. I’m very jealous of my former self. It feels like a completely different self who wrote Drifts. It’s such a fiction now.

*
On the beauty of the mundane:

Kate Zambreno: Part of what I’m interested in as a writer is the body. It’s always a body that’s writing. I think so much of writing can be disembodied or pretending like it’s not coming from a body. A lot of Drifts was, can I write someone who’s thinking but who is also deeply embodied and disembodied at the same time.

Kate Zambreno: I guess what I’m really interested in as a writer is the beauty of the mundane. Maybe because that’s all I have now, because all I have is the everyday. I don’t have travel. I mean, I haven’t had travel for a while. So all I have is just trying to find something beautiful in the everyday experiences of one consciousness and body.

*
On creating the feeling of time:

Kate Zambreno: I often think really visually when I’m working on a book. So I didn’t think of little paragraphs or little lines, I more thought about this horizontal moving, this sense of these small passages that would be self-contained and would continue. I think it’s less that Drifts came from a diary, and more that I was interested in how could a work have the feeling of the day. So I thought of them as calendar pieces, very horizontal. And they’re very digressive. Some of them are very long, and in the second half is more truncated and diary-like. The writer Hervé Guibert says in one of his books that whenever he feels like he’s writing a diary he feels closest to writing fiction. I worked on the book for seven years and it takes place over a year and a half, but I did want it to feel like the movement of a life lived. How can you write time in such a way?

Kate Zambreno is the author of several acclaimed books including Screen Tests, Heroines, and Green Girl. Her writing has appeared in The Paris Review, The Virginia Quartlerly Review, and elsewhere. She teaches in the writing programs at Columbia University and Sarah Lawrence College.

How Teachers Can Foster a Space of Curiosity 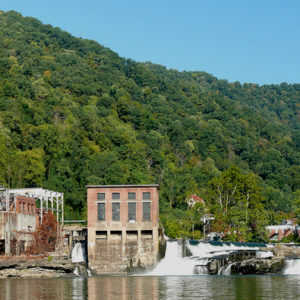 It is 1982, and nine Indian women gather in a circle in a basement in Cross Lanes, West Virginia to celebrate the festival...
© LitHub
Back to top