Kate Racculia stops into the Damn Library and she brings lots of laughter. We all talk about how her new novel—Tuesday Mooney Talks to Ghosts—is her Indiana Jones novel, and how it’s a Westing Game novel too, and maybe a couple other novels to boot. The details of Boston and creating her own Holmes character are also up for discussion. Plus, we all talk about Ling Ma’s Severance with reverence. And more!

Christopher: There are so many types of Sherlocks in literature and in television—and they’re going to notice details, but it’s because of this. And I love that Tuesday’s entree into knowing a lot of details and how to make a profile of a person is from trying to get donations—

Kate: Being a prospect researcher, which I was for four years!

Christopher: Tell more about that to the good people.

Kate: So like Dex, I worked in finance—never had the job title that he had, but I was an RFP writer. Then I went and worked in fundraising and I had the job that Tuesday has. It’s a prospect researcher, this nichey job in fundraising, where I did not actually ask people for money but there’s an amazing amount of information that’s publicly available on the internet in America. An unbelievable amount! And there are databases you can subscribe to, but sometimes you just poke around in, you know, campaign contributions and you find interesting things.

So this was my job: I worked for Mass General Hospital, which is not the hospital in the book, don’t sue me, but I used my innate curiosity “I just want to know this about this person”—and good fundraising is about finding out what makes people care, what makes them tick, and not trying to manipulate them but meet them genuinely where they are.

*
The Old Positive Internet and putting it into books:

Drew: I love the way that the internet is used in the treasure hunt.

Kate: This is my first book with the internet in it.

Christopher: I feel like the internet needs to be in more books.

Drew: I remember when I was in school and Nine Inch Nails released their “Year Zero” record and they did a huge international ARG, an alternate reality game, and I met a bunch of people from the internet in Boston Common and we were all wearing pins and were looking for a flash drive outside of the Orpheum Theatre.

Drew: We were all connecting over the internet, and it reminded me of the positive aspects of the Facebook group all coming together to help solve Pryce’s mystery.

Kate: It’s like money and the internet are both morally neutral, but it’s how do people use both of those things that makes them good or bad.

But so my first book, I started writing it in 2006. So I think someone mentions Facebook but it’s not, like, part of the plot. My second book is set in 1997 and it’s a closed room mystery, and cellphones have ruined closed-room mysteries, so I just wanted to set it in the past. But this one, because it was built on this job that I had that was so on the internet, I had to reckon with that. And I did want to think about how I’ve met people online who I really treasure my relationships with. And I never would’ve met them otherwise! Our paths would not have crossed without the internet and it can be such a tool for good. And also, like, a raging garbage fire.

*
On post-apocalypse and Ling Ma’s Severance:

Kate: I love post-apocalypse novels. When I was in grad school, my friend and I did an independent study of apocalyptic novels. We read A Canticle for Leibowitz, which is awesome; Riddley Walker by Russell Hoban, which is unlike anything you’ll ever read unless you read the middle part of Cloud Atlas which is a tribute to that; and On the Beach by Nevil Schute, which is just devastating. So I’m always interested, if it’s post-apocalyptic, tell me about it.

But because I’ve read so many, it really takes a special one to smack me in the face. Station Eleven did that and this one, Severance, did that.

Drew: I’m thinking of the mall in my hometown, the last time I went into it… solidly a third of the stores were vacant.

Drew: Including, may it rest in peace I guess, the Waldenbooks.

Kate: If I had more drink, I would pour it out for the Waldenbooks. Actually, over Christmas—so I’m from Syracuse originally, and a friend of mine, we both went to Shopping Town Mall and really 80%, 90% was gone. It was just a dead mall. Eerie.

Christopher: I feel like the mall doesn’t exist anymore, which is… it was so interesting to be back in one as someone who used to spend a lot of time in the mall. 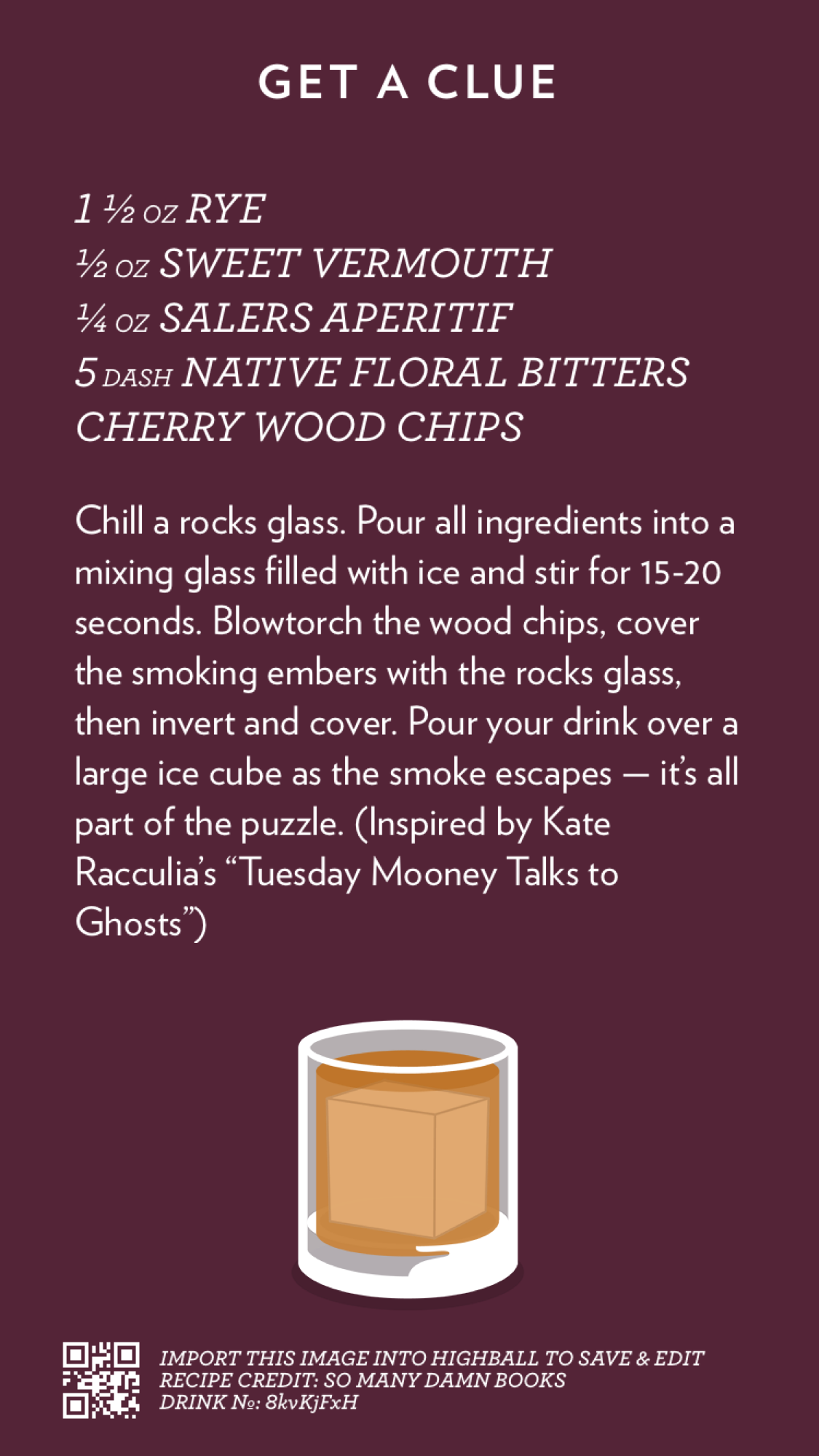 Abigail Tarttelin: 'An Eye For an Eye Makes the Whole World Blind'

Abigail Tarttelin: 'An Eye For an Eye Makes the Whole World Blind'

Abigail Tarttelin is the guest. Her new novel, Dead Girls, is available from Rare Bird Books. It was the official November...
© LitHub
Back to top
Loading Comments...