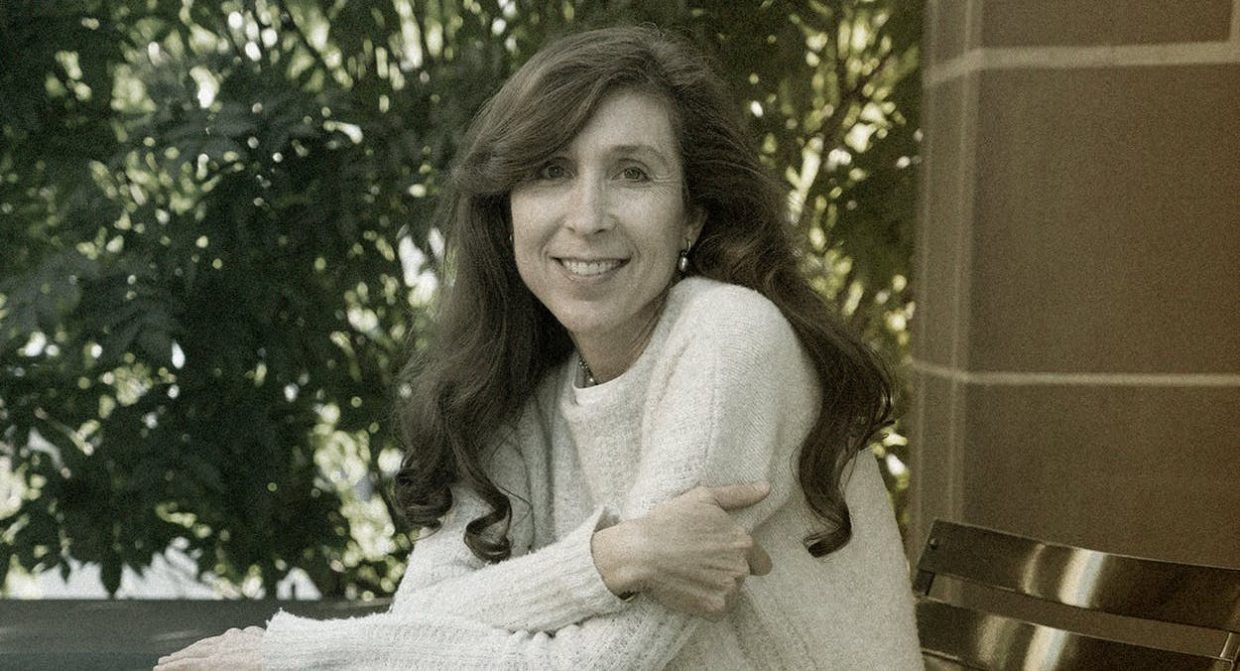 Kate Murphy: When Was the Last Time You Really Listened to Someone?

We spend a lot of time talking and listening. But are we really listening and are we being heard? Do you fail to register the name of a person that you were just introduced to? Do you find that someone is texting or looking at their phone while you’re having a conversation with them? And why, with all the connecting that we’re doing, are more people lonely and unheard?

This week on Just the Right Book, Kate Murphy joins Roxanne Coady to discuss her latest book, You’re Not Listening. What You Are Missing and Why It Matters, out now from Celadon Books.

Roxanne Coady: You mention a 2018 survey of 20,000 Americans where almost half of them said that they did not have a meaningful in-person social interaction on a daily basis. And about the same number said that they felt lonely or left out. So the question for us today is, is this new, and if it is new how did we get here?

Kate Murphy: Well, that’s what I wanted to explore in the book, and it is new in the sense that we’ve gotten to a point sociologically, culturally, and politically where we aren’t listening. We’ve gotten so distracted by our devices, our own need to lead the conversation that’s imperative to sell yourself as well as just our noisy modern environments that we’re actually conditioned not to listen. It’s leaving a lot of us feeling very hollow. I was just actually talking to students at the University of Mississippi. It’s funny how you start talking to people about it. Listening is something that you take for granted. It’s something you do or you don’t do every day.

Roxanne Coady: But once you start talking to people about it, they think of those moments when they’re at a restaurant and they can’t hear anybody because it’s just so loud or there’s that phone that someone takes out, which implicitly signals that you’re not sufficiently engaging. In fact, I had heard that even a phone turned down—even if you’re not seeing the screen—it’s turned over, it equally makes that statement.

Kate Murphy: There were studies actually done in the UK where they showed just the mere presence of the phone on the table turned off, and everyone at the table knew it was off, but it still nonetheless made people talk about things that were less meaningful. It kept the conversation more superficial. So what happens is it’s this vicious cycle of the phone being on the table, which makes people engage in, you know, less interesting conversation, which makes you then want to pick up your phone. And so it just goes on and on.

Kate Murphy is a Houston, Texas-based journalist who has written for The New York Times, The Economist, Agence France-Presse, and Texas Monthly.

Inside a Progressive Hotbed in Early 20th-Century New York

Writing and Confronting Terror in the Form of a Color 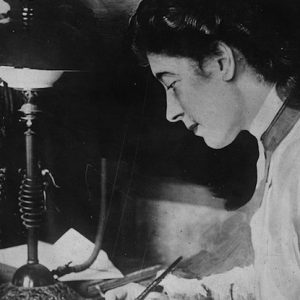 Inside a Progressive Hotbed in Early 20th-Century New York

On the evening in July 1903 when Rose Pastor walked from the Yiddishes Tageblatt office to the University Settlement, she felt...
© LitHub
Back to top