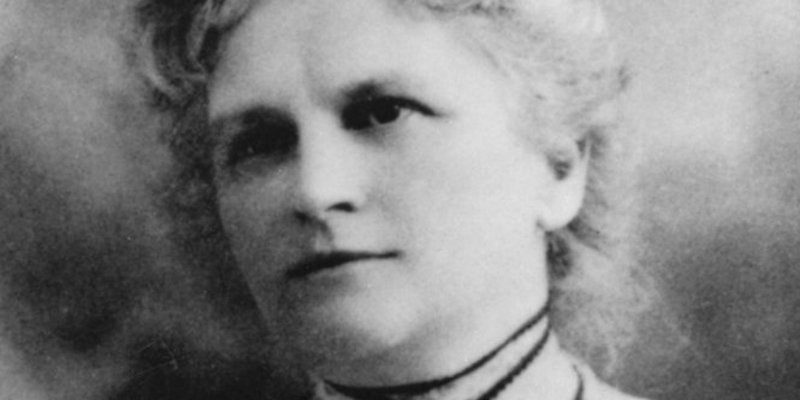 Kate Chopin threw her most famous character under the bus in this ironic rebuttal to critics.

Before there was Twitter, there was the slow burn of print-based literary fighting. Let’s take a moment now to commend a subtle master of the form, writer Kate Chopin, who died this week in 1904.

Upon its publication in 1899, her novel The Awakening, which portrayed protagonist Edna Pontellier’s struggle with traditional femininity and family structure, scandalized the industry and readers; while the Chicago Herald gently chided that Chopin was too much a lady for the novel she had written (“It was not necessary for a writer of so great refinement and poetic grace to enter the over-worked field of sex-fiction”), the equally shocked St. Louis Republic called the book “too strong a drink for moral babes.”

Chopin herself responded in kind, feigning an ironic posture of scandalized innocence. She wrote in this note to Book News:

Having a group of people at my disposal, I thought it might be entertaining (to my self) to throw them together and see what would happen. I never dreamed of Mrs. Pontellier making such a mess of things and working out her own damnation as she did. If I had had the slightest intimation of such a thing I would have excluded her from the company. But when I found out what she was up to, the play was half over and it was then too late.

Way to sell out your main character for the bit, Kate. Still, this note has everything: it’s classy, it (somehow) contains an accurate description of writing fiction, and, most importantly, it makes her critics seem ridiculous. Well done.