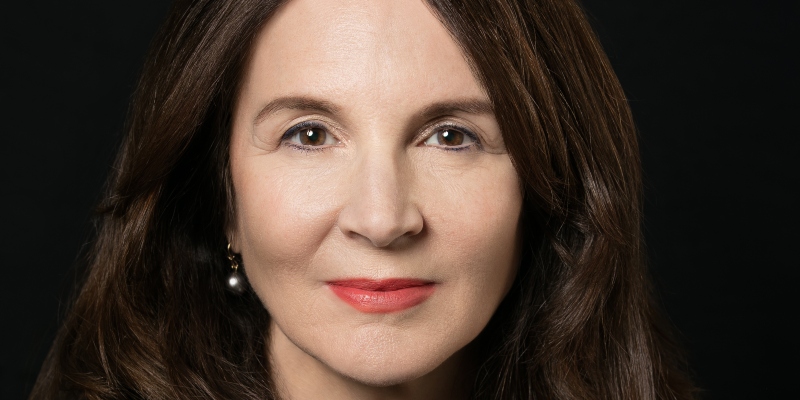 In this episode, Mitzi talks to Jill Bialosky about her new novel, The Deceptions.

Mitzi Rapkin: There are various violations that happen to your main character, literary and otherwise. She has a burgeoning relationship with a visiting poet at the school she teaches at, but it must end because he’s only there for the school year and some things happen between them, too. So, I’m curious about redemption and time.

There are some things that happen in the book that reveal or help bring context to some of those violations—not all of them—over a much longer view of time. And I was thinking about when we get our due, that sometimes it takes time for others to see what only people really close to you were able to see was the truth in the beginning, or how our thoughts evolve as a society over time to realize the truth of certain situations.

I wanted to ask you about this, both as a device in your book but also in real life. You talk about the Me Too movement and the legacy that certain things in our history will bring from the Greek myths. So, I just wanted to ask about the slow revelation of what is real and true and good.

Jill Bialosky: Yes, thank you, Mitzi. That’s a complex question, but I understand where it’s coming from completely. At some point writing the novel, I was thinking about how my character suffers from several violations, but I didn’t want the novel to end as her being a victim. I wanted her to gain her agency.

In real time, the visiting poet has violated her in a certain way, both sexually and, in essence, literally—he’s taken something very important from her. I don’t want to totally reveal it. And she is so angry and feels as if all of the loyalty that she felt toward the visiting poet is shattered, and that he used her in some way. And she feels that her only recourse is to use that assault—and I’m saying assault in maybe a more metaphorical sense as well—and she has to use that to gain her own agency.

And so I imagine at the end of the novel, she’s really has been transformed by that act. If I was going to write her into the next ten years, I would imagine that she’s in a much different place than she was when the book began, that she has gained her agency in terms of her ambitions and her sense of morality and owning her femininity as an asset, rather than as something that she has to always protect.

You know, I’m at this stage in life where I feel it’s very important for me to mentor younger women in any way that I can. And in a way I wanted the novel to be a cautionary tale, but also a story about what happens to the next generation. My character is probably two generations ahead of her neighbor’s daughter, who she mentors when the daughter is a young girl. So my hope in terms of the timeframe of the book is that this young girl may not have to go through as much as my character had to go through in order to own her own agency.

So there is a sort of victory, in a way, I hope. I hope that comes through, and a sense of redemption for what happened to her, but through another person. It’s interesting when you think about appropriation—it’s a big theme, it’s a lot to think about, but the way in which certain people get credit for a work of art and others are diminished by it. As a writer, we never can control how our work is going to be received. So, in the end, it’s the way in which what we hoped for the book is the victory.  It’s complicated.

Jill Bialosky’s newest volume of poetry Asylum: A Personal, Historical, Natural Inquiry in 103 Lyric Sections, was a finalist for the National Jewish Book Award. She is the author of five acclaimed collections of poetry, four critically acclaimed novels, including The Prize, and most recently, The Deceptions, and two memoirs, Poetry Will Save Your Life and New York Times bestselling memoir History of a Suicide: My Sister’s Unfinished Life. She is an Executive Editor and Vice President at W. W. Norton & Company. In 2014 she was honored by the Poetry Society of America for her distinguished contribution to poetry. 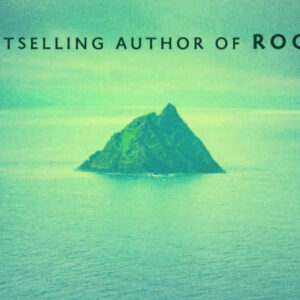