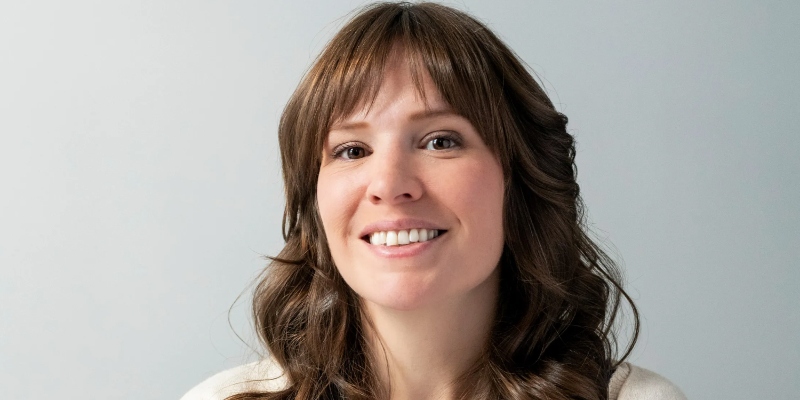 Legendary comic artist and writer Kate Beaton drops into the Damn Library and talks about her monumental achievement — her new memoir, Ducks: Two Years in the Oil Fields, and all that comes with it, including excavating memories, showing her parents a painful past, and how comics can be a type of memory palace. Plus, she brings along Michelle Paver’s Dark Matter, and they both talk about how they get spooked and how dogs are great.

Christopher: If We Were Villains by M.L. Rio

Christopher Hermelin: My first encounter with your work was The Great Gatsby Comics, and I still love those, they still make me laugh. But comics, of course, need jokes and they need a structure for jokes to hang upon, but with a memoir you have complete freedom. Did you miss limitations? How did the freedom of the page feel?

Kate Beaton: It was tough at first. I tried to actually structure the book at first in the way that I did in the comics. Each section had a little heading, and then my editors were like, you can’t do this it’s weird, it doesn’t work. And now you read some of the reviews of the book, and they’re like, the flow of the book is kind of weird. Like, I wish that there was some separation between them. I was like, see!

But, that’s my fault because this is my first time doing this, you know? But I was like, how are they going to tell? When we switch locations or days? They’re said, that’s for you to do. So it was tough because a lot of these scenes are in the same places and the same things are happening. It’s very repetitive. That’s camp life. But you get used to it after a while. You’re like, okay, I have infinite space to tell my story and eventually you get the hang of it. But I was very intimidated at first, and I remember at one point my publisher said, you just have to start drawing it.

You really need to stop dillydallying with this or that thing that you think you need to do and you just need to start drawing it. I was very nervous. I was like, but when I start drawing it, then I’m really wrong. Then it’s real. I just had to start. Then there was just no going back. I liked having my four panel limitation. I was like, this is my sandbox, but it’s not as hard as picture books. Let me tell you that picture books are the hardest thing of all.

Christopher Hermelin: Tell me more about that. Why is that?

Christopher Hermelin: I mean, it seemed to come quite naturally, though. I mean, King Baby is such a sweet and fantastic book.

Kate Beaton: I have had so many crash and burns on picture books that never happened because that’s how hard they are. I talk to my friends, and I won’t name names because they’re all geniuses, but like people whose work I love and and we’re just all in misery. Oh, this book is killing me.

Kate Beaton: Somehow. Somehow, picture books are the worst. They’re the hardest thing of all. We’re all like, I’d rather make graphic novels, even though nobody actually wants to make graphic novels because they take a million years, and then people read them in one day and they’re like, done, and they make like the same amount of money. Theoretically you can make a picture book in less time, except the picture books are way harder. I don’t know.

It’s funny, man. It doesn’t make any sense. It shouldn’t be that picture books are that hard, but they are somehow. They are because you care about them and you want them to be good. Then you’re reading picture books to your kids at night, and you’re like, why are some of these so bad? And then you look at yours and you’re like, mine’s bad!

Kate Beaton: I’m sick of mine so I don’t read mine to my kids. I’m like. Totally sick of them. They pick them out and I’m like, put that back. By the time it comes out, you’re like, I’m so done with this. Maybe my husband reads mine to my kids. But my kids will like pick out like ones that, that I’m like, this is inane. And my kids are like, I love this.

Kate Beaton: No, that’s the worst, though. They’re like, this book won all the awards, and my my daughter will be like the end. And she’s like, I want to read this one about, like, princess poo poo. And you’re like…heck. I say that but I wrote a book called Princess and the Pony, so I can’t judge.

Kate Beaton:I don’t know. But then you know how hard it is to write any picture book at all. So even the ones that you’re like, I don’t like this. You’re like, this person slaved on this book that I hate so much. More power to them. They got it out there. They publish it. Good for them. 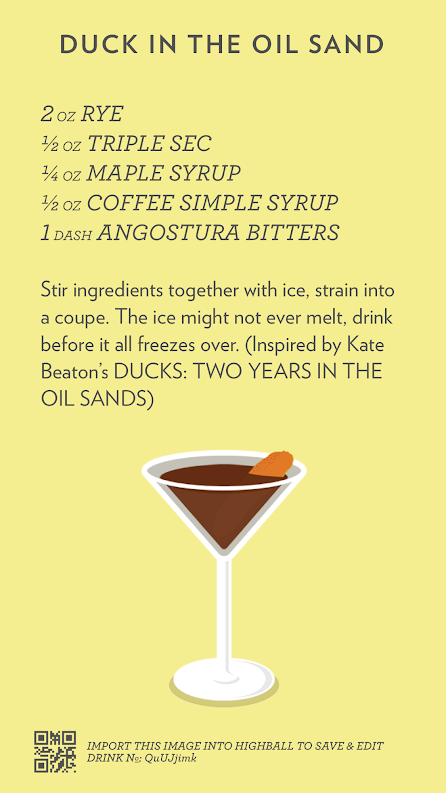 Charles Yu: Our Relationship With Time is Changed Forever 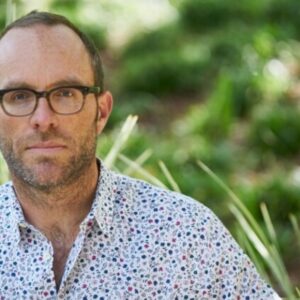