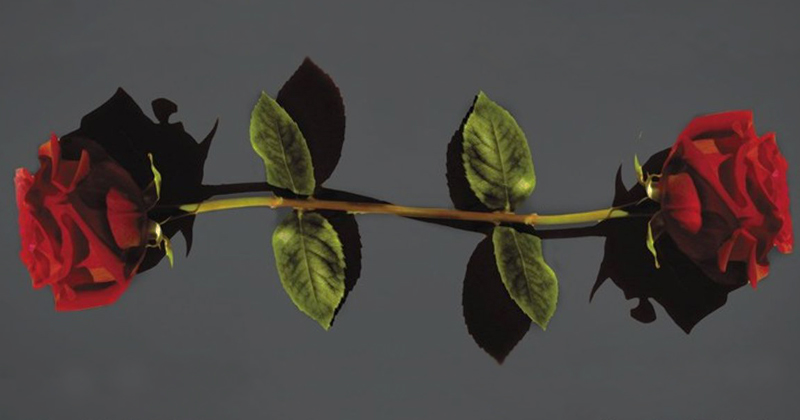 Kate Atkinson’s Life After Life is coming to TV.

Deadline announced this morning that Kate Atkinson’s bestselling, award-winning 2014 novel Life After Life is getting the prestige television treatment with the BBC green-lighting a four-part series miniseries adaptation.

House Productions have assembled an impressive creative team to bring the project to life, including Brooklyn director John Crowley and playwright/Outlaw King scribe Bash Doran (who has the greatest name in the biz, bar none).

Life After Life, which won the Costa Book Award and was a finalist for the Women’s Prize for Fiction, tells the story of Ursula Todd, an early 20th century British woman who keeps dying and then traveling back in time to relive different versions of her future wherein she doesn’t die…for a while longer. Confused? You will be. But you’ll also be wildly entertained, and probably moved.

Pandemic permitting, Life After Life begins shooting in the Spring of 2021, so you still have plenty of time to read, and then dreamcast, the book before the siren call of a glossy, star-studded adaptation proves too great to resist.