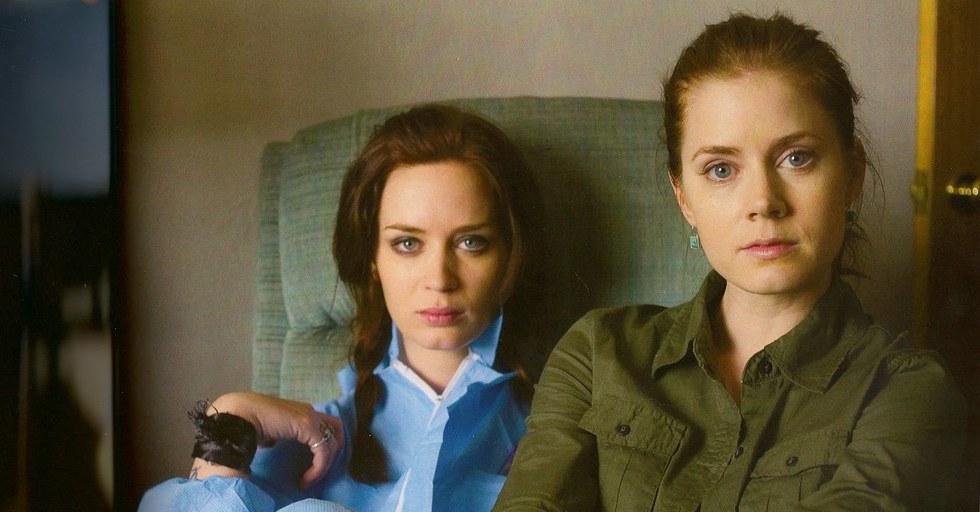 On this episode, Mychal talks to Kali Fajardo-Anstine about the 2008 film Sunshine Cleaning starring Amy Adams, Emily Blunt, and Alan Arkin, and directed by Christine Jeffs.

Kali: I was thinking about how interesting is that they’re both women. Women are the birth bringers, right? We have the children. And so I thought it was really fascinating that they’re sort of cleaning up the end of life cycles. We also have Oscar as a character. We have this very vibrant little boy; we have this life on one end. But then we also have them coming through at the end of life and they’re sweeping everything clean and they’re putting it back together. And I thought that has such dignity and care and nurture. I don’t think we would necessarily think of the death industries as feminine industries, but I found it wildly feminine while I was watching this. Just the way that they can handle sort of the ugliness of what they’re dealing with but also have this big heart.

There’s this scene where this old man has committed suicide and Amy Adams’ character, Rose, she just sits with this grandmother outside who just seems sort of disoriented. It’s just this really quiet moment in the film. And the film actually has a lot of spots like that where there’s a lot of quietness; there’s a lot of room for the viewer to just feel their emotions in that moment.

I listened to an interview with the screenplay writer named Megan Holley, and I heard this fascinating story from her in this interview. She was working as a video editor for corporate safety, and she heard an NPR story about these two women who are doing crime scene pickup. And she was really drawn to the way that they talked about the work with such humanity. And then she was like, I got a script idea! I’m going to go write a movie about this! And then it sold and it became a movie. And I thought, wow, there are real women behind these characters who are actually doing this, and I want to know where they are too.

Kali Fajardo-Anstine is from Denver, Colorado. Her fiction has appeared in The American Scholar, Boston Review, Bellevue Literary Review, The Idaho Review, Southwestern American Literature, and elsewhere. Fajardo-Anstine has received fellowships from MacDowell Colony, Yaddo, and Hedgebrook. She received her MFA from the University of Wyoming and has lived across the country from Durango, Colorado, to Key West, Florida. 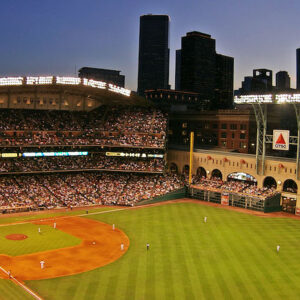