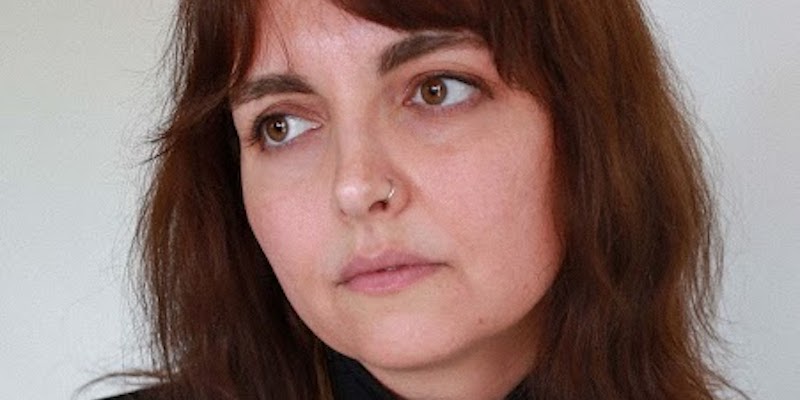 Kalani Pickhart’s novel I Will Die in a Foreign Land is the winner of this year’s Young Lions Fiction Award, given by the New York Public Library every year to a writer under 35 for a novel or short story collection.

The other finalists, which were announced in April, were Mateo Askaripour for Black Buck, Alexandra Kleeman for Something New Under the Sun, Tom Lin for The Thousand Crimes of Ming Tsu, and Dantiel W. Moniz for Milk Blood Heat. Venita Blackburn, Jonas Hassen Khemiri, and Catherine Lacey were judges for the prize, which awards $10,000 to the winning writer.

“Political leaders often behave as if they have no idea what a human life even is, as if none of them had mothers or know the sound of a piano or remember the weight of one hand in another. Kalani Pickhart’s I Will Die in a Foreign Land is a wild and prismatic refutation of that tragedy—the ongoing disaster of greed and domination and war,” Lacey said.