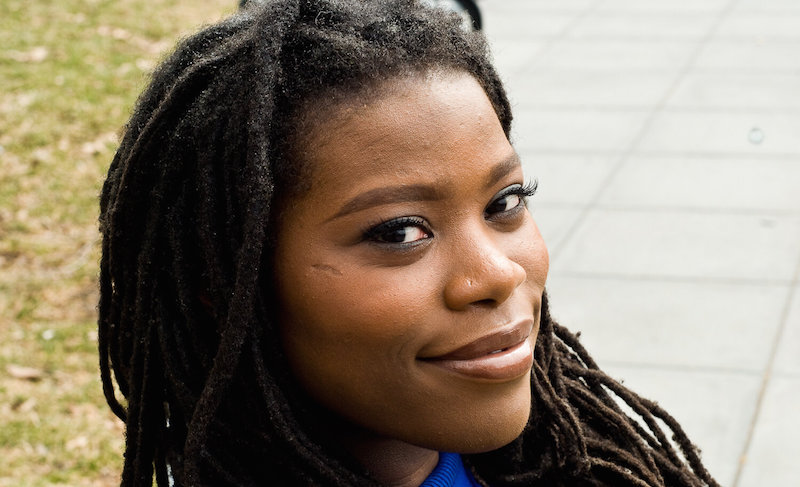 Kaitlyn Greenidge has been named Substack’s Senior Fellow, which carries a $100,000 grant.

Substack, the (apparently pretty well-funded) newsletter distribution company, has announced its second round of fellows, led by novelist and essayist Kaitlyn Greenidge. Greenidge is the only Senior Fellow of the ten, a title that carries with it a $100,000 grant.

Her newsletter, Kaitlyn, will feature “cultural criticism that is entirely unchained from the demands of the timely/the zeitgeist. Deep dives on forgotten cultural phenomena; interviews with writers who wrote forgotten, seminal works; critiques and discussion groups around cult classics and art from the recent past.”

Other fellows—who will each receive a $25,000 grant as well as $3,000 stipends—include Amy McQuire, who writes an “independent Australian Aboriginal Rights publication,” Edith Zimmerman, founding editor of The Hairpin who writes and illustrates the Drawing Links, a newsletter of “slice-of-life comics,” and Yanyi, whose newsletter The Reading offers “creative advice, book reviews, and critical essays on literature.”