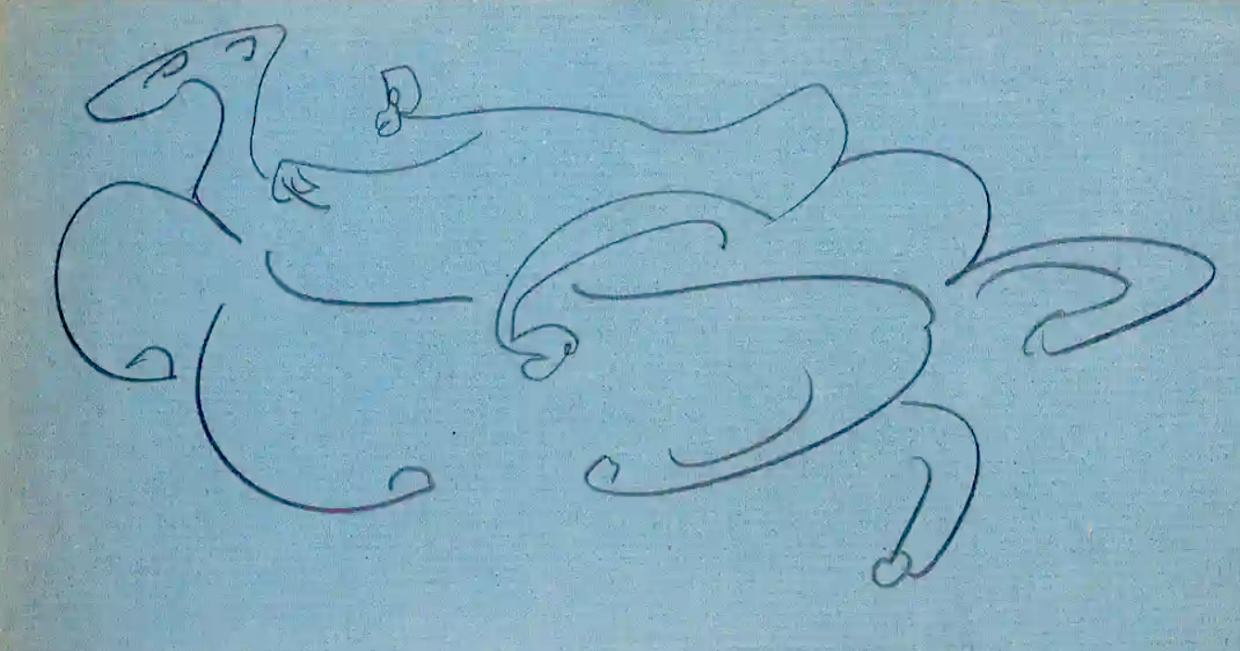 Kafka’s doodles, having survived the fire, reveal his inability to draw a horse.

Look, horses are really hard to draw, but I quite like Franz Kafka’s idle doodle (above) of a “horse” and rider (the action, the motion, the urgency!), just one of several dozen drawings that Max Brod refused to burn, along with the rest of his dear friend’s output. One wouldn’t normally associate the words “idle doodle” with the man behind such 20th-century masterworks of grim absurdity as The Metamorphosis or The Trial, but yes, Kafka’s drawings are decidedly not Kafkaesque. As The Guardian puts it they are “inhabited by men riding flying buckets, singing mice, and creatures made of household detritus.”

Most of these drawings (recently made public here) actually look like the kind of thing you doodle when you’re on hold with the phone company and you keep getting transferred… so in that sense, they are, indeed Kafkaesque. Like these two, for example: 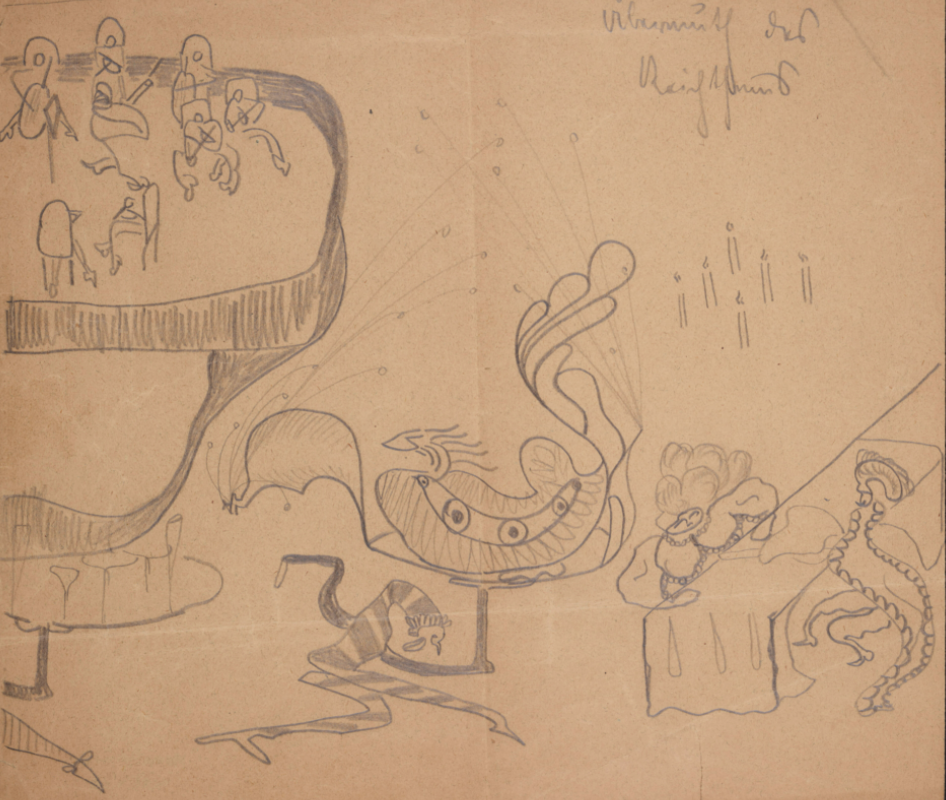 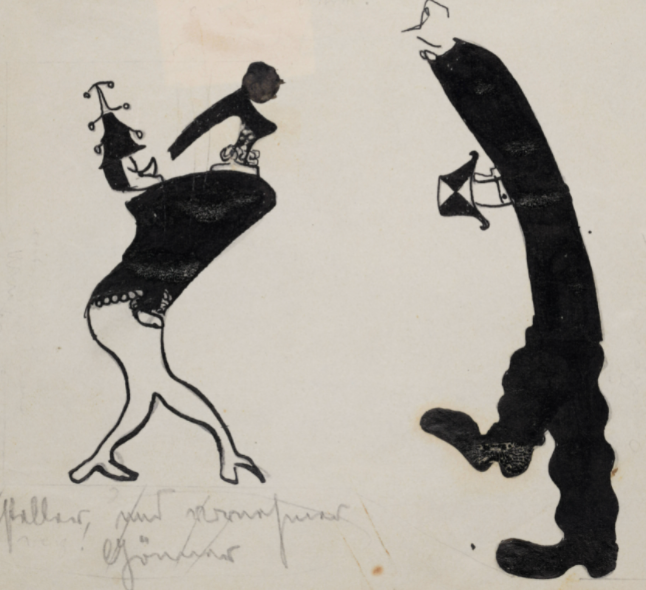