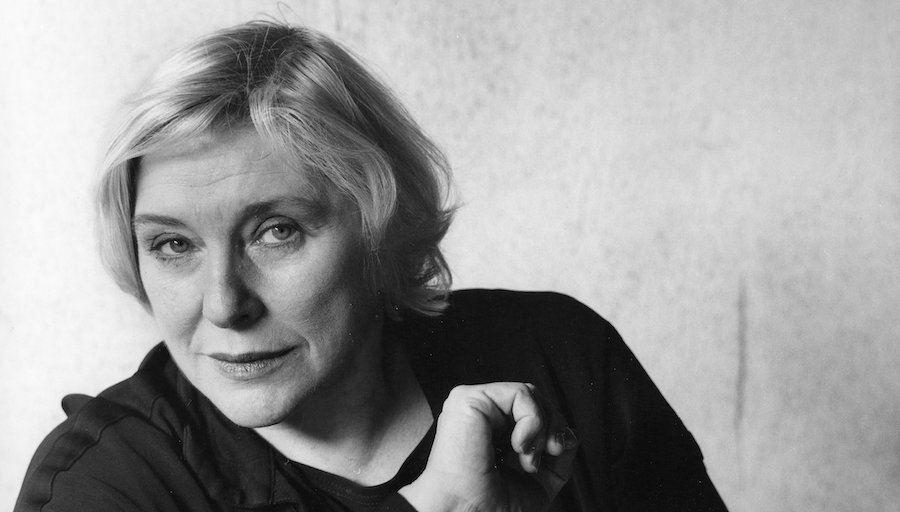 “She didn’t give a hoot what anyone thought.”

Fay Weldon was a writers’ writer—a phrase that’s usually reserved for a writer whose style and intellectualism is greatly admired but who rarely sells. Fay was a hugely successful writer and one who cared deeply for her fellow authors. Famous for her 1983 Booker Prize speech in which she berated publishers for their collective mistreatment of authors, her care was also shown in deeply personal ways.

When first I started to write, Harper Collins had a practice of asking new authors if we would like to meet any of the writers they published, assuming it was practical. This was in the late 1990s. On the shelf behind my new editor was a copy of Fay Weldon’s most recent book, Worst Fears, and I remembered the wildly popular mini series based on her novel The Life and Lives of a She-Devil, followed by the equally successful adaptation of The Cloning of Joanna May, which between them had introduced a new generation of young women to her work and her feminism. She was also famous for the strap-line for the British Egg Board, “Go to Work on an Egg,” which was attributed to her and probably one of the most famous advertising slogans of the time.

So I asked to meet Fay Weldon and a week or two later I was taking tea with her in her large home in Hampstead. She had a young and handsome husband whom I mistook for her son, and she waved off my subsequent apology with her hand and a smile. “It doesn’t matter.” And really, she quite evidently didn’t give a hoot what anyone thought. We talked about writing and Fay told me, in answer to my first and last question, that if I didn’t know how to solve a creative problem I just had to go to the bookshelf, pull off a few books, and see how other writers had tackled the same issue. Her other solution, if nothing else came to mind, she said was: “Just fade to white, dear.”

Fast forward a decade and I was detailed to teach a course with her at Bath Spa University, where we had both been recently employed in the new Creative Writing Department. It was my first teaching gig. We met at the Groucho Club in London’s Soho for tea (again) and to devise our syllabus. I reminded her of our first meeting, which she had entirely forgotten about, remarking: “Well, I’m glad I was of some use, dear,” and then added, “but how the hell do you teach people to write?” Neither of us had ever studied creative writing formally. So we made a list of everything we wish we had known before we started writing and based our course upon that. I still teach with that premise in mind and I still tell students to keep “fade to white” up their sleeves for tricky transitions.

We taught the course together twice. Every now and again I would get an offer to travel and speak which would clash with my teaching. I would ask Fay to swop classes, but she absolutely refused, insisting instead this was my time to travel and take all the opportunities I was offered as a writer. I didn’t have to worry about teaching one of her classes. Fay would just teach for both of us.

RIP Fay, you surely deserve it and you will be greatly missed. 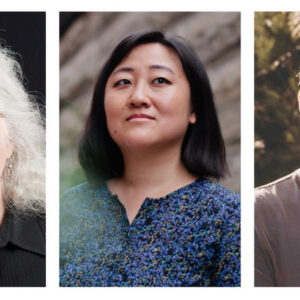 This morning, The Story Prize—which seeks to recognize the best short story collection published every year—announced...
© LitHub
Back to top