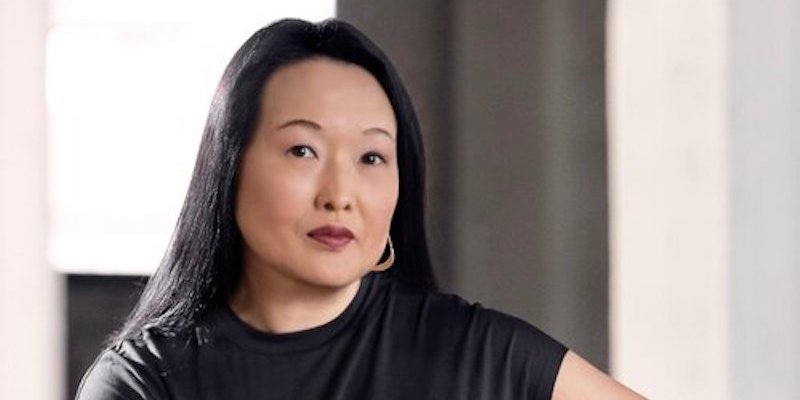 In this week’s episode, Joce talks with Jung Yun about her novel, O Beautiful, which out now from St. Martin’s Press.

Joce: I feel like everything that you said there really plays into this long-running theme in O Beautiful of newcomers versus old timers, or insiders versus outsiders in the stories that they tell in the book. And I’m curious, what ways did you want to explore those themes in O Beautiful?

Jung: One of the reasons why I think Elinor was the character that I eventually landed on to be the main character in this sort of lens through which the story is taking place is that she grew up in the state to a white father and a Korean American mother. And by virtue of her family background, always  felt like she had one foot in and one foot out of different communities—and complicated by the fact that her father was an Air Force officer in a very tightly knit military community. So she has had those experiences of being sort of the “outsider” in her home state in a community that . . . that should have been more accepting of her and her family. And this is one of the reasons why she wanted to leave the state and move to the East Coast as soon as she was able to. The irony is that she gets this plum assignment to write about the oil boom because she’s considered an “insider” by virtue of being from the state and being from this region.

So throughout the novel she is . . . is sort of dealing with those tensions of her history and experiencing them kind of anew as she meets people who are either of the community or from outside of the community coming in. And, you know, all of them making various assumptions about who she is and what she’s doing there and and whether or not she “belongs.” So these were issues that I was thinking about very, very early on when the novel wasn’t even fully formed in my head as a novel yet. So, yeah, these ideas have been circling around for quite some time. 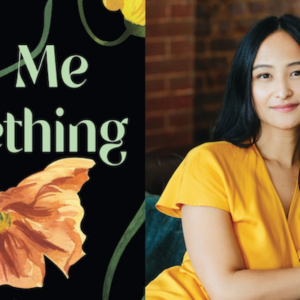