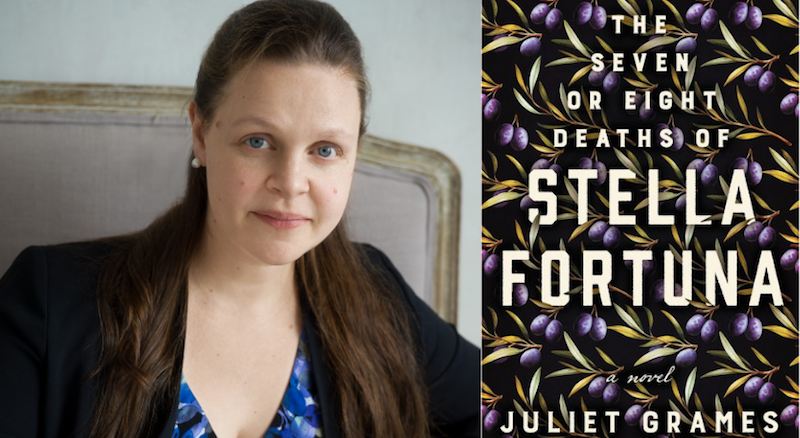 This week, Maris talks to Juliet Grames, author of The Seven or Eight Deaths of Stella Fortuna.

Juliet Grames: Eventually, the thing that unlocked my ability to write about her, when I finally started Stella Fortuna five years ago, was letting myself depart from the truth. The fact is that my actual grandmother is lost to this medical miracle that saved her life, and I couldn’t ever access her personality. So I really had to invent Stella and what happened to Stella, so it was really only through freeing myself from the truth could I finish the novel and write it down.

JG: When I started writing this book, I knew the plot because I knew the story I wanted to tell, and the beats of my grandmother’s life it would follow. I didn’t set out with an axe to grind. I knew what would happen, but I didn’t know why it would happen. And as I really explored the characters and figured out why things happened, I found I had 15 axes to grind, and a lot of them had to do with the patriarchy, and the incredible cost of patriarchy, not only (but first and foremost) on the women, but also on the men.

JG: A lot of us have a “grandma” in our past—and I put that in quotes because it could be a mother, aunt, whatever—who was mean, or a drunk, she abandoned the family, whatever the negative thing is that you ascribe to this woman. If you dig a little deeper and ask why she was mean, or why she went to the bottle, or why she ran away, there is always a reason that has to do with something that was asked or required of her, usually an unattractive or unfeminine decision she made, often to protect or save her own life or that of a member of her family. The greatest privilege for me that’s come out of this book is that people are sharing their stories about their own difficult foremothers and knowing that their legacy deserves to be picked apart a little more, and those wounds irrigated a little bit. The difficult grandmothers of our past, their legacies deserve restoration, or at least exploration.

Juliet Grames was born in Hartford, Connecticut, and grew up in a tight-knit Italian-American family. A book editor, she has spent the last decade at Soho Press, where she is associate publisher and curator of the Soho Crime imprint. The Seven or Eight Deaths of Stella Fortuna is her first novel. 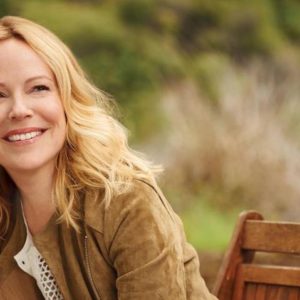 In Dani Shapiro’s magnificent recent book, Inheritance, the bestselling author’s world is completely transformed after...
© LitHub
Back to top