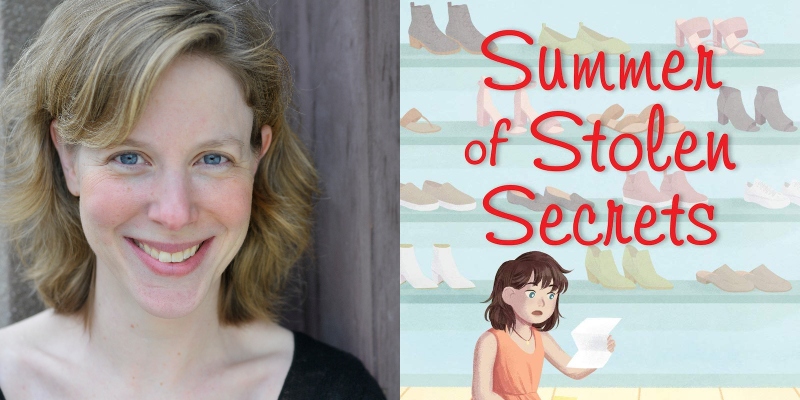 In this episode of Book Dreams, our very own Julie Sternberg offers a behind-the-scenes look at her brand new middle-grade novel. Summer of Stolen Secrets is Julie’s most personal book to date, set in her hometown of Baton Rouge, Louisiana. Join Eve as Julie guides her to a cemetery where coffins protrude from the earth, human bones visible through holes in their sides, in heat so thick and heavy that women drive across the street to preserve their silk blouses. Julie describes her family’s department store, the first of what became the largest family-owned department store chain in the country, where Julie spent childhood Saturdays hiding in the book department instead of working. Julie also tells the story of her formidable grandmother, Lea, who escaped to America from Germany in 1936 with three small children—but not before she made three SS officers repack her bags. As an added bonus, you’ll learn the truth about alligators: they really do prowl the streets and porches of Louisiana!

Julie: Her husband left her with, you know, her full consent and encouragement, left her and these three very small children, and came to the United States to create a business for them and a home for them. So [my grandmother] was alone in Nazi Germany. For a year.

Julie: With three tiny children. … Finally, finally he bought that store that he hadn’t wanted to buy, right? That’s in part why he bought it; it was a desperate situation. He had written and said that he was homesick and he wanted to come home. And she told him things had gotten so bad he couldn’t. I mean, they had relatives who were being pistol-whipped by the Nazis.

So she had these three small children. She got on the boat, the ship to sail to America finally, and an SS officer followed her onto the ship, more than one officer. And they searched all of her suitcases, dumped everything out, broke open the cookies that she’d brought for the children for the voyage. And then—I only learned this piece of the story when I was a grown up—they took her into the bathroom and had her put her foot up on the toilet, presumably to, you know, check her vagina for gems and any money that she might be taking out. And then she comes back out of the bathroom with them and she’s so angry that she tells these SS officers, “You made the mess, you clean it up.” And they did. The SS officers repacked her suitcases.

Julie Sternberg is the award-winning author of the best-selling Like Pickle Juice on a Cookie; its sequels Like Bug Juice on a Burger and Like Carrot Juice on a Cupcake; The Top-Secret Diary of Celie Valentine series; and the picture books Puppy Puppy Puppy and Bedtime at Bessie and Lil’s. Her ninth book, the middle-grade novel Summer of Stolen Secrets, was published by Viking Children’s Books this month. She is also co-host and co-founder of the Book Dreams podcast.

Hermione Hoby on the Anarchic Silliness of Vera Chytilová's Daisies 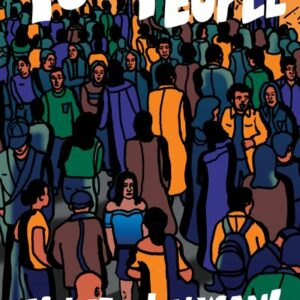 NIA In those days they were all a bit in love with Tuli, every-one who worked for him in the restaurant. They couldn’t...
© LitHub
Back to top