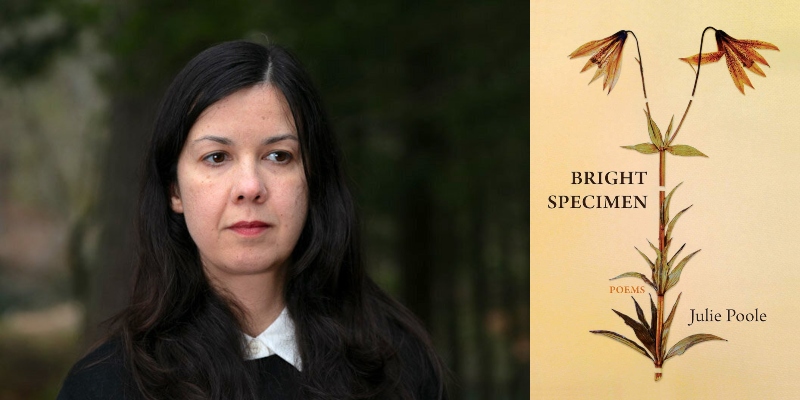 Julie Poole on the Trauma of Losing a Parent During Childhood

JP: When I look at other poets, it’s kind of uncanny how many poets have lost a parent. Sylvia Plath, I think, was 10 or 11 when she lost her dad. My dad died of a brain tumor; he had brain cancer. And my mom remarried a few months later, so I didn’t really have enough time to process that he was gone because she found someone pretty quickly and we moved right away from the house that I grew up in.

BL: Oh, that’s tough. I think it’s tough for children—it’s tough for adults, but it’s tough for kids—to move out of their familiar environment in any context. But to have that up against the loss of your father had to be especially difficult.

JP: Yeah, it was. I think that my mom didn’t know how to be a parent alone. She was raised in a family where she wasn’t even allowed to learn how to drive because she was a woman and it was expected that she’d get married right away. In fact, she was engaged when she was in high school to my dad, who was I think eight years older. She was still a teenager, and she tells me that in her yearbook, her classmates had written about her that she was the most likely to get married because she was engaged.

And I just find that so fascinating because my mom was—she is—so much more than that. She’s an artist. She’s an incredible person. But she grew up in a Catholic family. She had seven siblings. There was really no such thing as a woman working or having a career or going to college, so that never even was an option for her. So when my dad died, I think she was just terrified of not having this nuclear family.

And, man, when I walked in and I met my new quote-unquote stepfather, I was blown away by the difference. Even in their stature. My dad was kind of a petite guy. He was like 5’8 and very soft-spoken, just such a gentle human being and really funny. And my stepdad, one of my first encounters was him trying on my father’s coat and the sleeves being too short, and him saying, oh, man, this guy was tiny. And me just wanting to rip this man to shreds.

Julie Poole was born and raised in the Pacific Northwest. She received a BA from Columbia University and an MFA in poetry from The New Writers Project at The University of Texas at Austin. She has received fellowship support from the James A. Michener Center, the Helene Wurlitzer Foundation, The Corsicana Artist and Writer Residency, and Yaddo. In 2017, she was a finalist for the Keene Prize for Literature. Her poems and essays have appeared in Borderlands: Texas Poetry Review, CutBank, Denver Quarterly, Poet Lore, Cold Mountain Review, Porter House Review, HuffPost, and elsewhere. Her arts and culture writing has appeared in Publishers Weekly, the Ploughshares Blog, Sightlines, The Texas Observer, Texas Monthly, Scalawag, and Bon Appétit. She lives in Austin, Texas, with her growing collection of found butterflies.

On Kafka’s Classic, The Metamorphosis 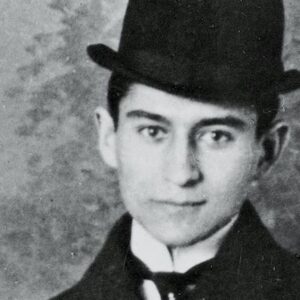 On Kafka’s Classic, The Metamorphosis