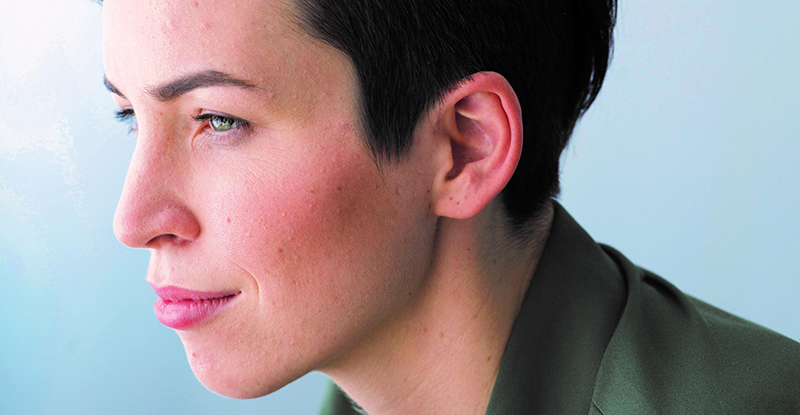 Julia Phillips on Why She Wrote Disappearing Earth

The National Book Award-Nominated Author
on First Draft: A Dialogue of Writing

This week on First Draft, Julia Phillips joins Mitzi to discuss her latest novel, Disappearing Earth, out now from Knopf.

Mitzi Rapkin: So your story is actually about two young girls who leave in a different way: they disappear. Alyona and Sophia are sisters, and their mother is off at work, and they’re by a lake and they end up disappearing. The whole rest of the book is told with the structure of each month of the year that they’re disappeared, and it really kind of ripples outward to the community. They could be read as individual short stories, but they all link back to this disappearance and how it has impacted the people’s lives in the stories and how some of these people are loosely connected. Can you talk about the structure and what you were thinking about when you started writing this? I mean, you knew you wanted to go write a book there, but did you know the book that you wanted to write?

When I got there, I found that the preoccupations and obsessions I had, the way that I was learning about this place and receiving what other people told me and were generous enough to share with me, was all through the filter of my own existing obsessions, and the cultural context—the American cultural context—out of which I’d come. I grew up obsessed with stories of lost girls and endangered children and women, and I consumed so many of those stories. I watched a lot of Law and Order and SVU because that’s a preoccupation that consumes me in my daily life, the experience of vulnerability and of being in power or out of power, how other people treat me or how I treat other people based on our identities, and shaped by our identities. The way I move as a woman through the world, and as a white woman, and as a citizen of America, how those influence the ways in which I am safe or I am at risk.

When I was in Russia, I was not a citizen, I was a foreigner and I was still what I would in my American context call white in that space, and I was very young and I was a woman. There was an experience there of vulnerability and also of safety in these different contexts. Sometimes I was very protected and sometimes I was very at risk. Having those moments over and over again inspired so much of the fiction I wanted to write, and I found that the book I ended up writing was specifically about the experience of womanhood and girlhood and generally about violence, or about power, and how it functions in our daily interactions.

The book is, as you said, constructed around these girls’ disappearance and then has a different sort of focus character for each chapter that follows the girls’ disappearance over year in their investigation. My intention at the start was to write a work that explored the range of violence in women’s lives. That we have to begin with this very high-profile, attended to, excited over, and statistically very unlikely act of violence of two children’s abduction by a stranger, that’s extremely rare anywhere in the world. When it happens with the sort of perfect victims as they’re presented in the story, the media, police, authorities, politicians, neighbors, and everybody gets sort of fixated on this experience that’s a very, very rare, shocking, and horrifying experience, but a rare incident like that, an act of violence like that, is propped up and made possible by many small harms and pains and cruelties that are perpetuated in our daily lives that we do and have done to us where we hurt or diminish or ignore or violate those around us and have the same done to us in turn.

Because those big acts of violence are only the tip of an iceberg of hurt, because they’re propped up by us they can also be prevented by us. I think they can be pushed back on and defied by our individual actions and the way we treat each other and talk to each other. So I wanted the book to argue for both those things. To explore how a really visible act of violence, like the girls’ disappearance. is on a range of the spectrum of hurt and how it can also be part of a larger argument for connection, or doing good for others or listening to others, or paying more attention to the harms that others experienced in their lives.

Jill Ciment was born in Montreal. She is the author of Small Claims, a collection of short stories and novellas; The Law of Falling Bodies, Teeth of the Dog, The Tattoo Artist, Heroic Measures, and Act of God, novels; and Half a Life, a memoir. She has been awarded a National Endowment for the Arts, a NEA Japan Fellowship Prize, two New York State Fellowships for the Arts, the Janet Heidinger Kafka Prize, and a Guggenheim Fellowship. Ciment is a professor at the University of Florida. She lived with her late husband, Arnold Mesches, in Gainesville, Florida and Brooklyn, New York. 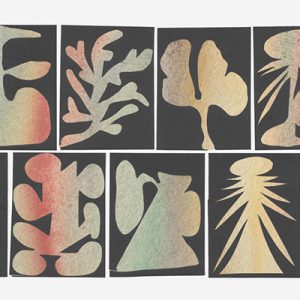