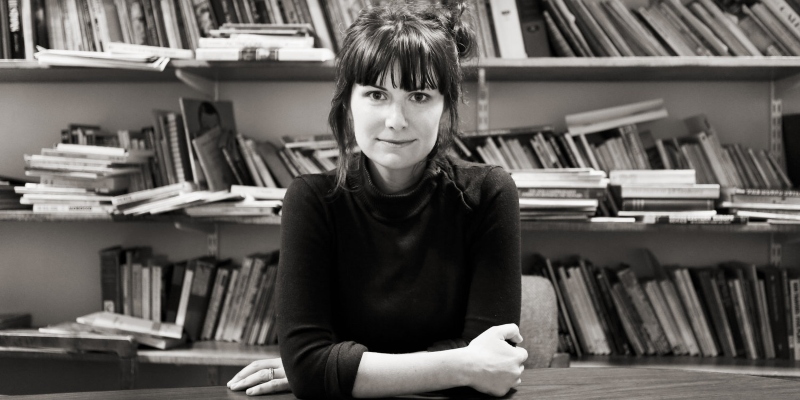 The Author of Vladimir in Conversation with Brad Listi on Otherppl

Julia May Jonas is the guest. Her debut novel, Vladimir, is out now from Avid Reader Press.

Brad: I’m wondering with a novel that’s this voicey, and with your background in playwriting, were you performing this in the edit? Did you need some room and some quiet space so you could really get into character?

Julia May Jonas: I read for flow and for repetitions mostly. I didn’t necessarily read for character. I think I would have distracted myself because I’m not the right type for that character. So if I had really acted it out, it actually would have been too distracting. I would have felt a self-consciousness around it. I’m one of those people that I can’t really write in a coffee shop because I close my eyes and I type so that I can just be inside of the feeling of it. So it’s more about really feeling the character. That was how I stayed with her voice. And then when I was reading it out loud, that was for a different bunch of technical reasons.

The most entrancing thing about performing—and I think the reason why so many people I know who are performers are the most intelligent people I know, and people don’t necessarily understand that—is because of what a high you get from being able to recognize and recreate emotion, the real specificity of emotion. That is what I drew on in writing the character—trying to access what that specificity of an emotional state was, or specificity of an interaction, and how exactly one might feel in that interaction, and how insightful that can feel to access on a physical level.

Brad Listi: Yeah, that’s well said. It goes back to this idea of cross-pollination and using one media or one particular literary tradition and having it inform another, and how useful it can be because it gives you a unique angle. So many of us are locked in this books channel and that’s all we’re really doing, it’s all we’re bumping up against. It’s inspiring me to read more plays and see more theater.

Julia May Jonas: And the moments that come at you that are usually the best are often ones that take you by surprise when you’re writing. Because your conscious brain has to be responsible for the whole thing. What I actually really liked about novel writing as opposed to playwriting is it was a lot more conscious. It felt a lot less accidental than writing plays, which really feel like they rely on getting into a mode and then hoping for magic to happen in a way. Whereas the novel felt much more like clay to me, something I could work with, something I could look back at a paragraph and say, ok, I know how to fix this. Or look at a chapter and say, ok, I see this, I can move this around, this feels tactile in a way.

Julia May Jonas is a playwright and teaches theater at Skidmore College. She holds an MFA in playwriting from Columbia University and lives in Brooklyn with her family. Vladimir is her debut novel. 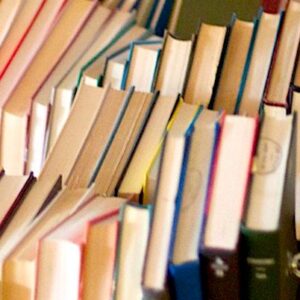 Anyone who has spent more than five minutes on a therapist’s couch will be familiar with the expression, “There’s no such...
© LitHub
Back to top