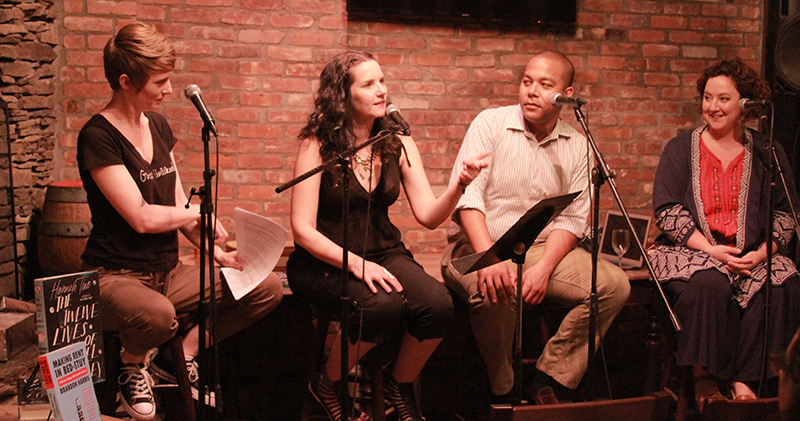 Julia Fierro, Brandon Harris, and Hannah Tinti on the Idea of Home

This week, the podcast features the reading and panel discussion from the LIC Reading Series event on June 13, 2017, with Julia Fierro (The Gypsy Moth Summer), Brandon Harris (Making Rent in Bed-Stuy), and Hannah Tinti (The Twelve Lives of Samuel Hawley). Check out the readings here.

Julia Fierro is the author of the novels The Gypsy Moth Summer and Cutting Teeth. Her work has been published in The New York Times, Poets & Writers, Buzzfeed, Glamour, The Millions, Flavorwire, Lenny Letter, and other publications, and she has been profiled in Brooklyn Magazine, the L Magazine, The Observer, and The Economist. A graduate of the Iowa Writer’s Workshop, she founded The Sackett Street Writers’ Workshop in 2002, which has grown into a creative home to 5,000 writers in NYC, Los Angeles, and Online. Julia lives in Brooklyn and Santa Monica with writer Justin Feinstein and their two children. She travels country-wide to give talks on the craft of writing, the business publishing, and on building creative communities.

Hannah Tinti is the author of the bestselling novel The Good Thief, which won The Center for Fiction’s first novel prize, and the story collection Animal Crackers, a runner-up for the PEN/Hemingway Award. Her new novel, The Twelve Lives of Samuel Hawley, is a national bestseller and has been optioned for television. She teaches creative writing at New York University’s MFA program and co-founded the Sirenland Writers Conference. Tinti is also the co-founder and executive editor of One Story magazine, which won the AWP Small Press Publisher Award, CLMP’s Firecracker Award, and the PEN/Magid Award for Excellence in Editing.

An Evening With Edwidge Danticat and Francesca Momplaisir 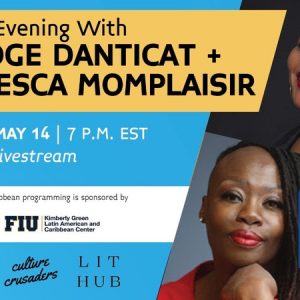 An Evening With Edwidge Danticat and Francesca Momplaisir

Join us online as Edwidge Danticat sits down with Francesca Momplaisir to discuss Momplaisir’s debut novel, My Mother’s...
© LitHub
Back to top