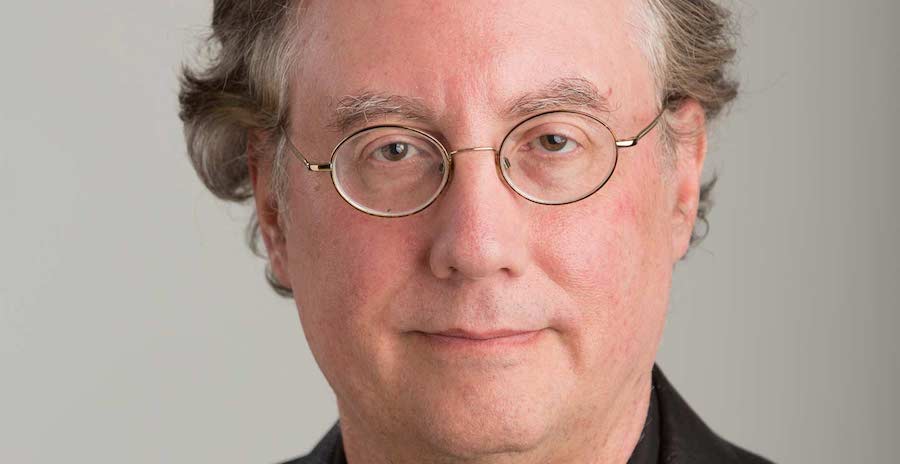 Juan Cole on the Complexities of Muhammad

In this episode, Andrew is joined by Juan Cole, the author of Muhammad: Prophet of Peace Amid the Clash of Empires, to discuss how the Prophet Muhammad came of age in an era of unparalleled violence.

Andrew: What is it about Muhammad that makes him so divisive? Reading your book, it seems to me that you see him as a peacemaker, as a bridge builder, as an intellectual disruptor, but not a military man. Others see him in a more military sense. Is that the key division on Muhammad?

Juan Cole: Well, I think it’s certainly the case that the Western tradition of writing about Muhammad has focused on him as a militant. It is odd because he’s no more militant than the church fathers were. He may have been at war six afternoons in his life. As you say, he wasn’t a professional military man; he was a merchant who ended up in a situation where the community in Madina had to defend itself. But these verses about war are, to be fair, trumpeted by militant Muslims, and so that’s giving it a certain cast, and then Westerners have long felt insecure about them. But it’s a very small proportion of the Qur’an that has anything to do with warfare.

Even that says things like, if your enemy sues for peace, you have to accept it. You would never say that if you were interested in aggressive war because the enemy would always sue for peace; it’s only if you were fighting a defensive war that that precept even makes sense. The fact is, Montgomery the great scholar of Islam suggested that Muslim civilization and Christian and Jewish civilizations are mirror images of one another, but as in a carnival mirror it’s slightly distorted; it’s not the same proportions. And that has gotten people’s hackles up.

Juan Cole is a professor of history at the University of Michigan. A revered public intellectual, he is the author and creator of the award-winning blog Informed Comment, which averages 4.5 million page views a year. He is the author of Napoleon’s Egypt, Engaging the Muslim World, and The New Arabs and has appeared on numerous television programs including the PBS Newshour, MSNBC’s Rachel Maddow, CNN’s Anderson Cooper 360, ABC’s Nightline, and The Colbert Report. He lives in Ann Arbor, MI.

Kate Sawyer Reads from The Stranding 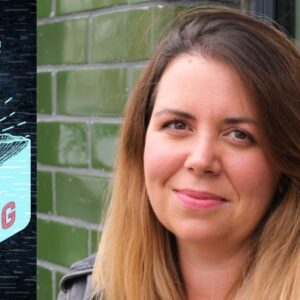 Kate Sawyer Reads from The Stranding