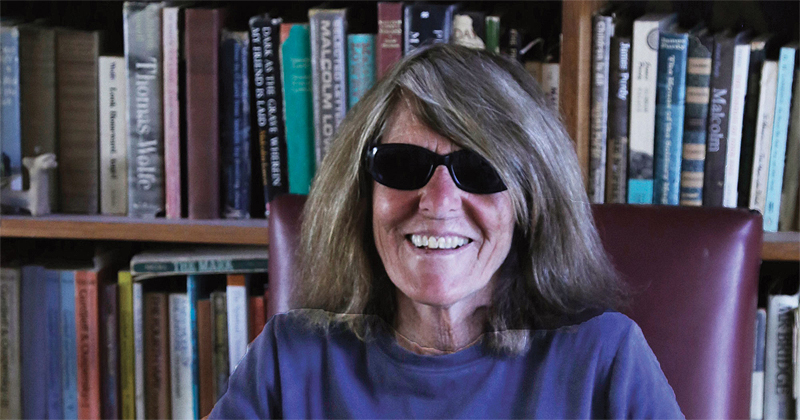 Joy Williams has won the 2021 Library of Congress Prize for American Fiction.

Today, Librarian of Congress Carla Hayden announced that Joy Williams will receive the 2021 Library of Congress Prize for American Fiction, which honors an American writer whose body of work is distinguished for both its mastery and originality of thought and imagination. Williams, a previous finalist for the Pulitzer Prize, the National Book Award and the National Book Critics Circle Award, is the author of four short story collections, two works of nonfiction and five novels; her novel Harrow is upcoming from Knopf in September.

Hayden selected Williams as the 2021 winner based on nominations from over 60 literary figures, including former winners of the prize, acclaimed authors and literary critics from around the world. Said Hayden, “[Williams’s] work reveals the strange and unsettling grace just beneath the surface of our lives. In a story, a moment, a single sentence, it can force us to reimagine how we see ourselves, how we understand each other — and how we relate to the natural world.”

Said Williams herself, “This is a wonderful award and one that inspires much humility. The American story is wild, uncapturable and discomfiting, and our fiction—our literature—is poised to challenge and deeply change us as it becomes ever more inclusive and ecocentric.”