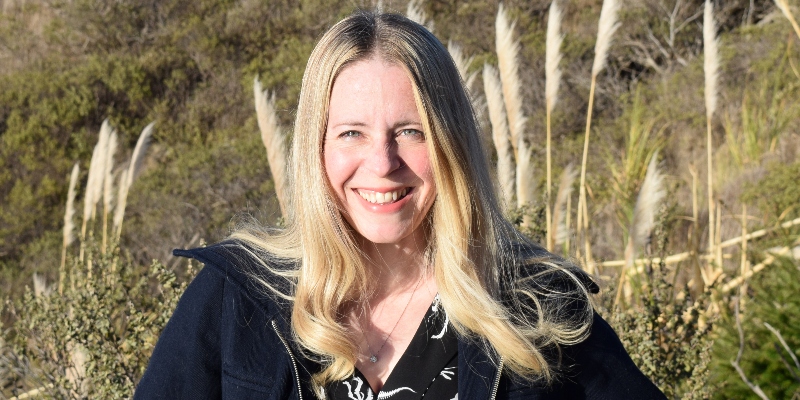 In this episode, Alex and Lindsay talk with Joy Lanzendorfer (Right Back Where You Started From) about her wonderful, very fun debut novel, big, complicated, bells ‘n whistles books, unlikeable characters, ambition, women trying to make it, using a Ouija board as muse, and more. Most importantly, Joy tells us the insane, unbelievable story of how this book made it to publication.

Joy Lanzendorfer: We have this culture of ambition where you’re almost lying to yourself, where it’s like everybody is going to make it, everybody is going to be a rock star in some capacity, pick your fantasy. I think that comes from the gold rush, I really do. That’s this point in our history where we took “manifest destiny” and we applied it in this new way. Before that, people would come to this country and they would slowly, over generations, accrue wealth. That was the idea. And when the gold rush happened, within your lifetime, or even within a few months of hard solid work, you would become fabulously wealthy. I think that’s a really interesting thing that we really do believe in still. It’s part of the American myth.

One thing that’s interesting is you don’t think about women being that way. When women act that way, it’s immediately unlikeable and it’s immediately deranged, but when men do it, it’s, “He’s a go-getter!” In those days, there were like three or four things a woman could do. There weren’t that many ways that a woman could rise up. Sandra wants to be successful, but a lot of things are shut to her. With the whole thing about people being unlikeable, I never really thought of it that way when I was writing these characters, because I guess I don’t care that much [about my characters seeming unlikeable].

Joy Lanzendorfer’s first novel, Right Back Where We Started From, comes out in paperback in May 2022. Other essays and short stories have appeared in The New York Times, The Washington Post, Raritan, The Atlantic, NPR, Ploughshares, Alaska Quarterly Review, and Poetry Foundation. Her work has been included in The Best Small Fictions 2019 and was notable in the 2019 and 2020 editions of The Best American Essays. She’s the host of What’s The Story, a book-oriented radio show and podcast on 95.9 FM The Krush.

Richard Wright on Carson McCullers’ The Heart is a Lonely Hunter 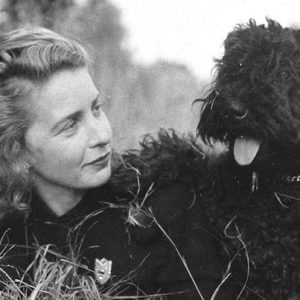