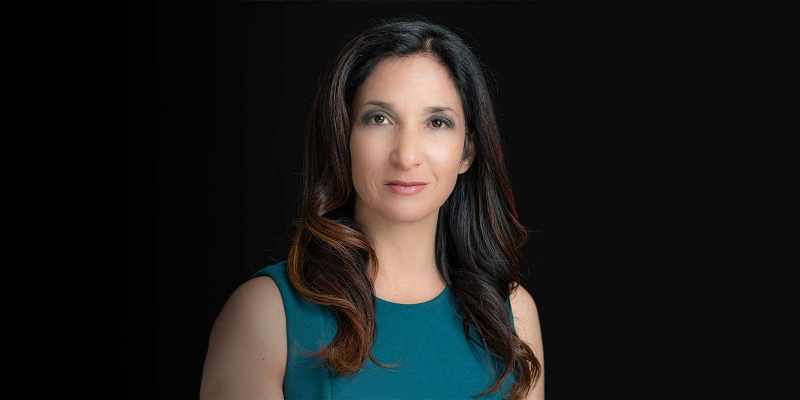 On Episode 115 of The Quarantine Tapes, Paul Holdengräber talks with journalist Nomi Prins. With a long history writing about Wall Street and the economy, Nomi talks about her decision to return to finish her PhD during quarantine. Then, their conversation turns to what has been happening in the national and global economy as a result of the pandemic. Nomi contextualizes the current financial situation with a brief history of the Federal Reserve. She explains to Paul what actions the Federal Reserve has taken in the past few months and how those choices ripple out across the globe. Nomi recounts her recent trip to the Hoover Dam, holding it up as an example of a project undertaken in a moment of financial crisis that benefited the country and the planet.

Nomi Prins: They’re coming from a couple different places. But for the most part, the Federal Reserve being able to electronically create money that effectively then goes through the largest bank in the country—the idea of that is to incentivize them to lend it out to the actual people in the country and to therefore help the economy, because individuals or small businesses and so forth will be able to get loans from their banks. And the banks get that money in turn from the Federal Reserve, and the idea is that all makes things work well. But in reality, what happened was, the trillions of dollars you’re mentioning, which is about 7 trillion dollars, which is a significant portion—

Paul Holdengräber: Yeah, I can’t even figure out what that looks like.

Nomi Prins: I’m not gonna say that it’s right, but it’s like, you know, go up to Mars, multiple it by a couple times, come back down, and that distance is like 7 trillion dollars. That’s not exactly accurate, and different people have the actual math on that, but it’s a lot.

Cinelle Barnes on Compiling an Anthology of the South 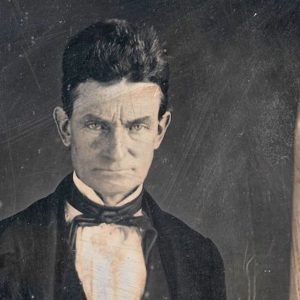 How does a good man challenge a great evil? How can a man of God confront the work of Satan? John Brown remembered when...
© LitHub
Back to top