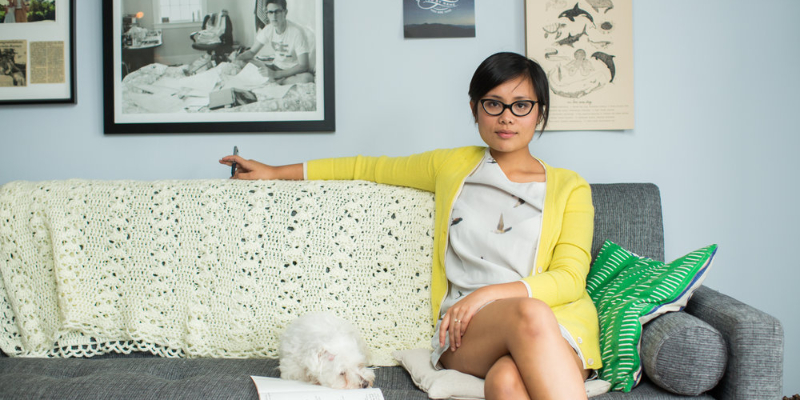 Cinelle Barnes on Compiling an Anthology of the South

This week on Reading Women, Kendra talks to Cinelle Barnes, the editor of A Measure of Belonging: Twenty-One Writers of Color on the New South, out now from Hub City Press.

Kendra Winchester: You’ve written a memoir and essays already. What inspired you to put together this anthology, which seems like a totally different kind of project?

Cinelle Barnes: In the introduction to the book, I talk about this specific experience from about a decade ago where I felt uninvited to my new home, which is South Carolina. I had moved from up north in New York City, where all the hustle and bustle was, to a much smaller city—still a city, but much smaller—and felt immediately that some of my thoughts or some of my beliefs or some of my ways were not going to be welcome here.

And instead of letting that deter me or letting that get to me and doing what others predicted I would do—which was turn right back around and go back to New York—I thought, well, you know what? I am actually going to be the big person who will not be like this person that made me feel unwelcome here. I will use what I have and use what I know to welcome others and invite others and invite them and make them comfortable enough to share their stories with me.

So, really, this book came out of feeling rejected a decade ago and following that feeling with offering others the opposite, which is acceptance and comfort and hospitality. We always talk about Southern hospitality. So, this book, you’ll see that it has a very strong sense of place in every essay. I wanted to make hospitality something completely different from what others might expect or others might have experienced in this region.

Kendra: I really loved your introduction, where you also talk about where the title came from, A Measure of Belonging. Was that always the title of the collection? Or did that come after you’d already decided to embark on this new project?

Cinelle: The title came actually after we had assembled all the essays together. We had placed them one after the other. I had begged for a twenty-first writer. We thought we were going to publish twenty essays, and there was just this one that I begged the publishers to include because it was going to be the perfect ending to the book. But “a measure of belonging” came from Toni Jensen’s essay. It had popped out to me and to Meg Reid, who is the director of Hub City Press, when we were both giving the essays a final read. The working title was just Here, pertaining to the South, pertaining to the region that’s just rife with a lot of the things you hear about in the news these days, and a lot of the things that people actually don’t hear about. And we thought, well, that’s just a little bit too on the nose.

We’re still talking about a physical place as opposed to—the way I put it in the introduction was “make this place a ‘we’ rather than an ‘it.'” And we just thought that line was going to be perfect. That phrase is so telling of what we wanted to do and what we didn’t quite expect we would actually accomplish. The word “measure” can mean so many things. And it’s true to what the writers in this anthology have done. We vary in how we feel about the South. We vary in how we found our place here. We vary in style and writing style. And we definitely vary in voice. We even vary in form. Each one of the essays here is a measure of our lives here. So, it gave it a little bit more fluidity, and it gave it this tension that I think we’re trying to discuss in the book.

Cinelle Barnes is a memoirist, essayist, and educator from Manila, Philippines, and is the author of Monsoon Manshion: A Memoir and Malaya: Essays on Freedom. She earned an MFA in Creative Nonfiction from Converse College. Her writing has appeared in Buzzfeed Reader, Catapult, Literary Hub, Hyphen, Panorama: A Journal of Intelligent Travel, and South 85, among others. Her work has received fellowships and grants from VONA, Kundiman, the John and Susan Bennett Memorial Arts Fund, and the Lowcountry Quarterly Arts Grant. Barnes was the 2018-19 writer-in-residence at the Halsey Institute of Contemporary Art in Charleston, SC, where she and her family live.

Insider or Outsider? A Brief History of the Classification of Black Music 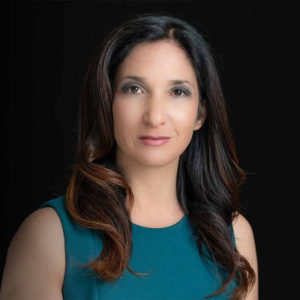