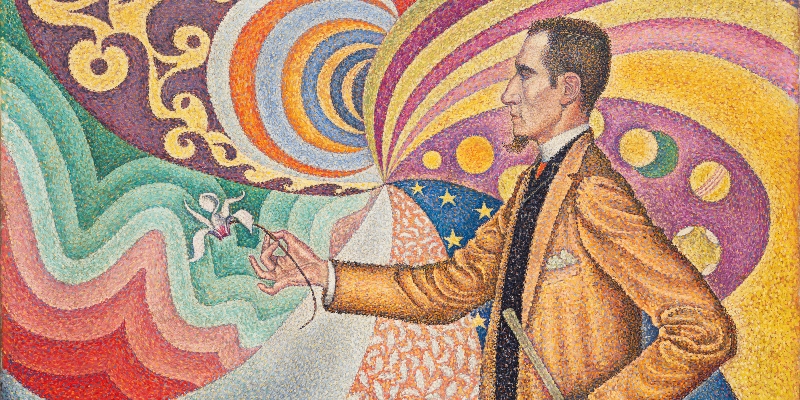 Josh Linkner on the Secret to Creativity Unlocked by Pointillism

In this episode, Andrew is joined by Josh Linkner, the author of Big Little Breakthroughs, to discuss the relationship between unlocking creativity and creating a better life.

Josh Linkner: Most people think that to be creative, it requires a lightning bolt of inspiration from the heavens. And we put so much pressure on ourselves to come up with some big, game-changing idea. The stakes are so high, we gravitate to doing nothing. And in the book, I sort of flip the principles of creativity and innovation upside down. Rather than taking these wild moonshots, what about little teeny bets? And that’s how I think about pointillism. Pointillism, in fact, is putting a single dot of a primary color on a page. Any one of us could do that, no problem. So the individual act is actually rather simple. But what happens is the culmination of a number of those little dots that adds up to something special. And that’s a more pragmatic approach to unlocking creativity and innovation.

Josh Linkner is a creative troublemaker. He has been the founder and CEO of five tech companies, which sold for a combined value of over $200 million, and is the author of four books including the New York Times bestsellers, Disciplined Dreaming and The Road to Reinvention. He has helped launch over a hundred startups and was the Founding Partner of Detroit Venture Partners.

Who Owns the Seaside? On the Rise of Planet Beach 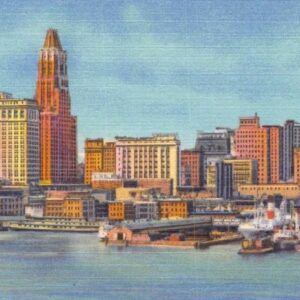 I’ve always felt like an outsider. When I was a tiny kid in Boston, other children seemed unhinged. They wailed like little...
© LitHub
Back to top