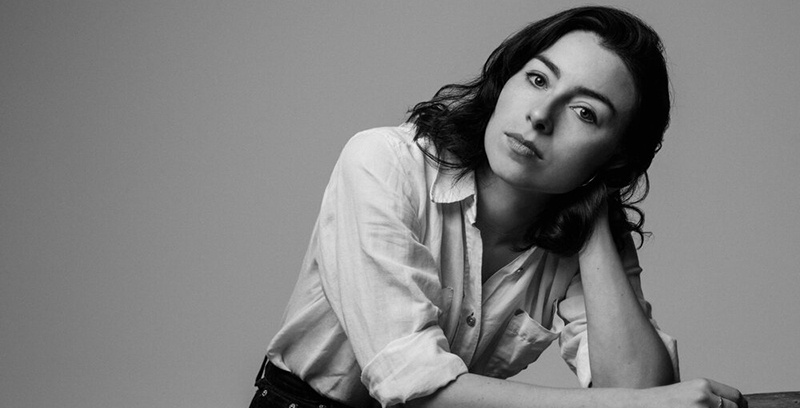 The Thin Places Essayist
on So Many Damn Books

Longtime friend Jordan Kisner drops into the Damn Library for everyone to celebrate the release of her debut essay collection Thin Places! It’s an occasion for celebration indeed, as we discuss the term “thin places” and many of its permutations, being able (or not) to recognize your own mind, the joy of an egg white cocktail, and whether or not it’s okay for Harriet the Spy to’ve broken into all those houses. We also talk about whether or not we would’ve (…or did, Drew) break into our neighbor’s houses.

What is Thin Places?

Jordan: The way that I would neatly describe the book to a general anonymous listener is that it’s a collection of linked essays that are charting in some way my own curiosity about how the religious impulse, or the desire to believe in something and invest faith in something, manifests all over secular American life. And as somebody who is not religious myself but used to be, I went on this journey of sorts in my mid-20s to figure out what were the systems of faith that were going to work for me—were there any that would work for me? None of them had to do with organized religion, per se, but I wanted to investigate “is there anything in this world I can believe in” and I wasn’t sure how to do that. So I started looking around at other people who were experiencing something similar, some kind of big shift in an understanding of themselves and the world, and each of the essays is kind of a stop along my path towards figuring out how to be a person.

This book as a thin place:

Jordan: I think a lot about books as thin places, or as these possible moments of erasure of space between one person and another. There’s this whole body of writing that I cut, mostly, out of this book about language as a thin place—it got a little too Biblical, a little too heady, and I just couldn’t fit it anywhere that didn’t feel pedantic. So I cut it. But I’m fascinated with language—obviously, I became a writer—but I’m fascinated with the way it can create that kind of collapse between me and you or me and the world. And my hope for this, or anything I write, is that it might provoke that kind of feeling in somebody who reads it.

The thing about Harriet… 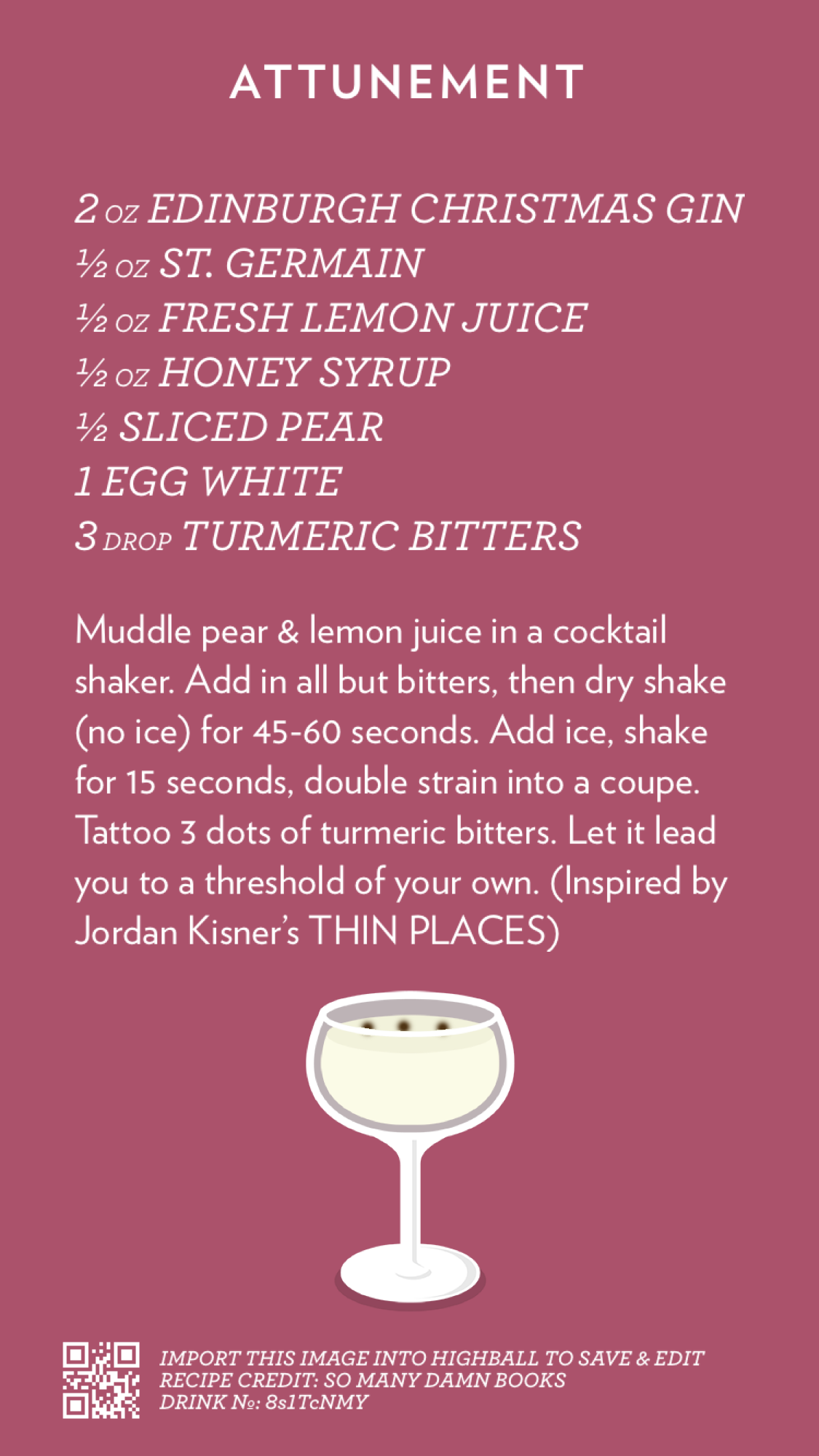 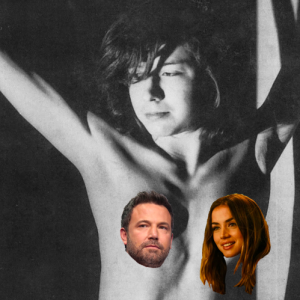 The internet is abuzz today with the news that Ben Affleck—perhaps the most famous Bostonian with an enormous phoenix tattooed...
© LitHub
Back to top
Loading Comments...