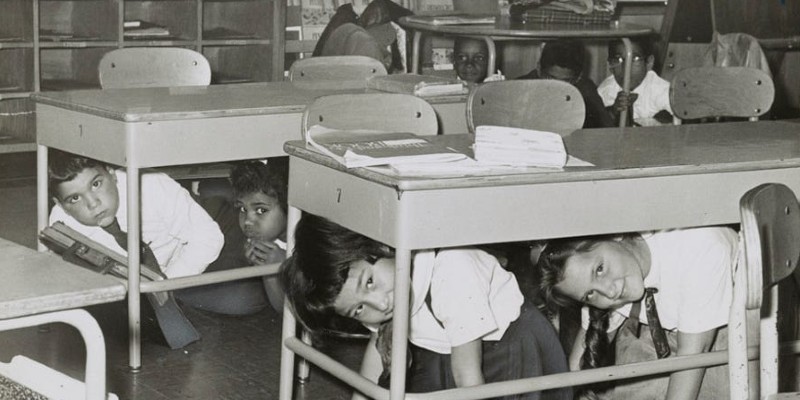 On today’s episode, Jonathan Taplin, director emeritus of the USC Annenberg Innovation Lab and author of the forthcoming book The Magic Years: Scenes from a Rock-And-Roll Life, discusses what the past, especially in pop culture, can teach us about the future.

Jonathan Taplin: What was disturbing to me is if you think about the 60s and you think about a song like “The Times They Are a-Changin’” or any of the Beatles work or much of the work of that period was always saying, we’re moving towards the future and if you don’t want to come with us, get out of the way. Let’s keep improving the world. And of course, in the 60s, it was a totally tight connection between politics and culture. The music was an inherent part of the Civil Rights Movement, and was an inherent part of the anti-war movement.

What I see today is something that’s very different. I find much of the music to be very dark. You think about lots of the young rappers who are dead at the age of 30 and it’s a very kind of dark thing. But even in the television world, you think about what’s popular: Game of Thrones or Succession or Westworld. It’s a very dystopian view of the world. And pretty much everybody who’s on television is an anti-hero. I mean, the meth dealer from Breaking Bad, or The Sopranos, it’s been this kind of notion that the fix is in.

The only thing I could compare it to was to look back to the early 1950s in what we called film noir, which, you know, this was right after the atomic bomb had been dropped. When I was growing up in the early 50s, as a kid, you would practice duck and cover drills. Literally a siren would go off and everybody would get under their desk as if they dropped a bomb on Cleveland. Getting under your desk would somehow save you. It was crazy.

Jonathan Taplin is an author and director emeritus of the USC Annenberg Innovation Lab. Taplin’s book Move Fast and Break Things: How Facebook, Google and Amazon Have Cornered Culture and Undermined Democracy, published by Little, Brown & Co., was nominated by the Financial Times as one of the Best Business Books of 2017. Taplin has produced music and film for Bob Dylan and the Band, George Harrison, Martin Scorsese, Wim Wenders, Gus Van Sant and many others. He was the founder of Intertainer, the first streaming Video On Demand Platform in 1996. Mr. Taplin graduated from Princeton University. He was a professor at the USC Annenberg School for Communications and Journalism from 2003 to 2016. He is a member of the Academy of Motion Picture Arts and Sciences. He currently sits on the boards of The Authors Guild, Americana Music Association, and Los Angeles Mayor Eric Garcetti’s Council on Technology and Innovation. His commentary has appeared in the New York Times, the Washington Post, Time Magazine, the Huffington Post, the Guardian, Medium, the Washington Monthly, and the Wall Street Journal.

Behind the Mic: On Dirt by Bill Buford, Read by the Author

James McBride on What Jazz Has Taught Him About Writing History 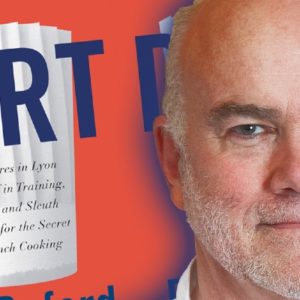 Behind the Mic: On Dirt by Bill Buford, Read by the Author