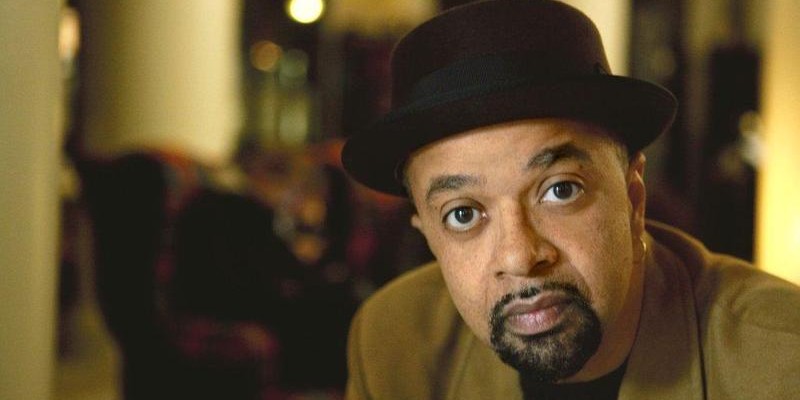 James McBride on What Jazz Has Taught Him About Writing History

Today on episode 92 of The Quarantine Tapes, Paul Holdengräber and author James McBride talk about the issues he sees in how history is taught in the US and the hope he finds in the Black Lives Matter movement. Then, they touch on some of his heroes and influences in both writing and music. James tells stories from his time touring with Jimmy Scott and reflects on what jazz music has taught him about writing in a thoughtful conversation about history, creativity, and the importance of listening.

James McBride is an award-winning author, musician, and screenwriter. His landmark memoir, The Color of Water, published in 1996, has sold millions of copies and spent more than two years on the New York Times bestseller list. McBride has been a staff writer for The Boston Globe, People Magazine, and The Washington Post, and his work has appeared in Essence, Rolling Stone, and The New York Times. His 2007 National Geographic story “Hip Hop Planet” is considered an important examination of African American music and culture. A native New Yorker and a graduate of New York City public schools, McBride studied composition at the Oberlin Conservatory of Music in Ohio and received his master’s degree at the Graduate School of Journalism at Columbia University. In 2015, he was awarded the National Humanities Medal by President Obama “for humanizing the complexities of discussing race in America.” He holds several honorary doctorates and is currently a Distinguished Writer in Residence at New York University. 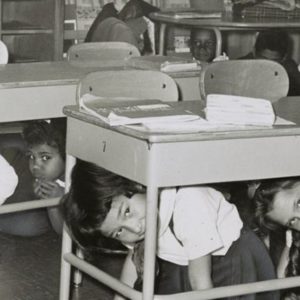