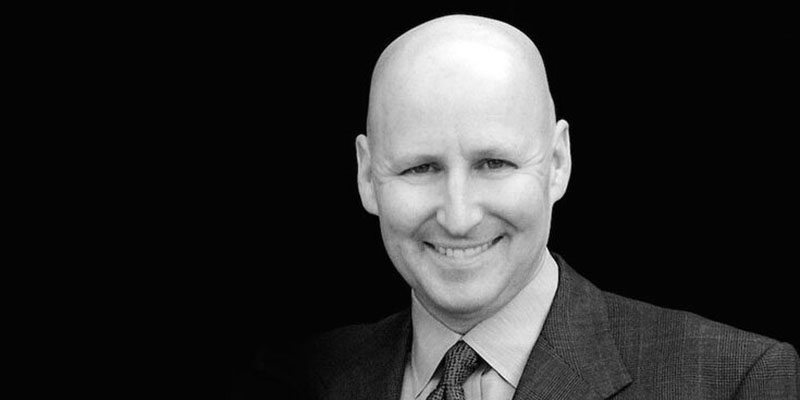 On today’s episode of The Literary Life, Mitchell Kaplan talks to The Betsy hotel owner Jonathan Plutzik about its history in Miami Beach and why a hotel should be a space for comfort and healing through the arts.

Jonathan Plutzik: Well, the the real genesis is my father was a poet. He passed away when I was seven in 1962, and I should not complete that sentence without saying that he was married to my mother, who’s still with us at 102. Again, he passed away when I was very young, and we grew up in a home that not only celebrated him after his passing, but also, my mother kind of has a life hierarchy and thinks creatives are at the top of the pyramid and the very tip of the pyramid are poets. And she has projected a view … that money is bad and creativity is good. That was a message that permeated our lives to this day because she still talks about that sort of thing every day. Her short term memory is not so great at 102, but these fundamental views have not been diminished at all.

So I think it began and begins there. That was a lifetime view that the most important things that we should be celebrating are people who are creatives and obviously in our world the literary thing was the most important. There were a lot of people here who we thought would respond to our interests in not only having a luxury boutique, but a luxury boutique where you could find books in every room or find a library or find other things going on every day in addition to the beach, the good food, and the energy and the palm trees.

Jonathan Plutzik retired as a Vice-Chairman of Credit Suisse First Boston (CSFB), in 2003, after a 25-year career. From 2003 to 2005 Jonathan served as Chairman of Firaxis Games, a leading computer game company and home of Civilization, the widely acclaimed strategy game. He is a member of the Council on Foreign Relations, the former Chairman of the Board of Directors of Fannie Mae and on the founding board of Planet Word, a new Washington, D.C.-based museum that is dedicated to and focused on Language Arts. Jonathan is Co-President of the PG Family Foundation in NYC, and principal owner of The Betsy-South Beach, a hotel known for its community-based philanthropic work and its commitment to arts and culture.

On the History of Powhatan Culture and Colonization: A Reading List 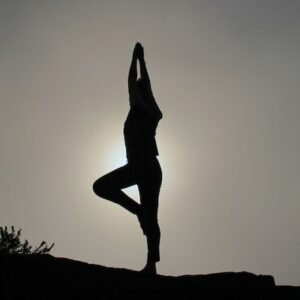