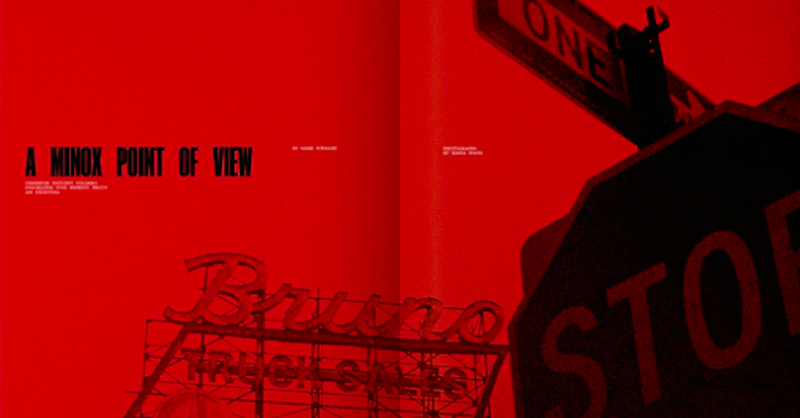 Jonathan Lethem will publish a novel in serial form over 10 years in this new star-studded lit mag.

Now on the list of beautiful things I’d like to have in my apartment: the new literary magazine INQUE, created by Granta editor Dan Crowe and Matt Willey, formerly the art director at The New York Times Magazine.

The magazine will publish ad-free 10 issues, one per year, starting next year and running until 2030. Crowe called it a “10-year creative document, an ad-free hybrid magazine set to the rhythm of its time, showcasing new talent alongside living icons and commenting on what will be an extraordinary decade.”

The launch issue, which comes out next year, will have pieces by Ben Lerner, Tilda Swinton, Kate Tempest, Catherine Lacey, Ocean Vuong, Ben Marcus, and others. Jonathan Lethem will be writing a novel over the course of INQUE‘s publication and plans to publish a new chapter per issue.