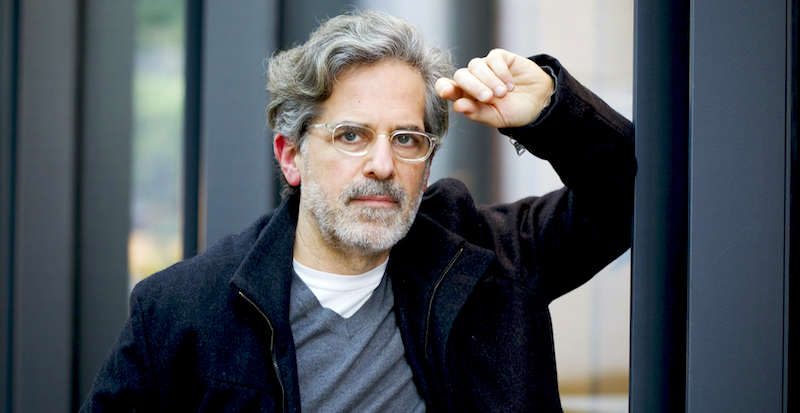 Jonathan Lethem on the Wishfulness of Dystopian Fiction

This week on First Draft, Jonathan Lethem joins Mitzi to discuss his book The Arrest, out now from Pantheon Books.

Mitzi Rapkin: I’m sure you’ve been thinking about this for a while, and before COVID—and that you write a lot of science fiction and genre-bending stuff—but what was nagging at you when you started writing this? What questions did you want to explore?

Jonathan Lethem: It’s a great question. I think that I was daydreaming about catastrophe, which is very easy to do these days. Some people are doing more than daydreaming; they’re thinking and writing and working really hard on the description of our catastrophic world, and the ongoing catastrophe that, in some ways, we’re all subject to and participating in. You know, if you’re Naomi Klein, you have a lot of really lucid and penetrating thoughts about catastrophe. But if you’re like me, what you do is you hold it at a kind of a middle distance of awareness. It’s too much.

And then again there’s some part of you that has an appetite for confronting the possibility that what you see around you is not a given, that it’s unstable and precarious. And that, in fact, other people right alongside you in history in this moment are experiencing it as falling apart. You might not be just now, but someone really close by is already feeling that. And that’s disturbing.

It’s also exciting, because if you feel as I do, and I think a lot of people do, that where we are makes no sense, and that the certainties of capitalism and the global corporate structuring of our experience and invading of our intimate lives with advertising and devices is really confusing and wrong—well, maybe you also yearn for not catastrophe in the worst sense, but for change that was just total, and that forced everyone to think differently and experience things differently and remake some of the things that are being advertised as permanent or necessary. So much of our world seemed—certainly at least until March of this year—like, “Okay, you dreamer, you can have your little dream, but no, it’s going to be like this.”

So, part of fantasizing or daydreaming about catastrophe involves maybe apprehensions and fears but maybe also wishfulness. I think I had all of that going on, and I think I have for a long time. I think my attraction growing up to reading dystopian and post-apocalyptic stories mingled a lot of different kinds of appetite and yearning and wondering with fears, with the kind of usual cautionary, “look out or it might get bad.” Some of that feeling is like, maybe that wouldn’t be bad, maybe that would be interesting or better. I would see the people that I resent thrown out of their certainties.

You know, we talk about fiction being designed to disturb the comfortable and comfort the disturbed. I’m pretty sure that I’m both the comfortable who needs disturbing and the disturbed who needs comforting at the same time; probably most of us are some of both of those things. This was a story that came out of that kind of daydream, and it instantly struck me as having a relation to stories that I loved a lot when I was a kid, books I read over and over again, like Earth Abides by George R. Stewart and Riddley Walker by Russell Hoban and Dr. Bloodmoney by Philip K. Dick, and movies and many other stories, famous ones that we could all think of—Brazil and 1984. Even movies like Mad Max, gasoline is a commodity. It’s exciting and strange.

I was in that space, and being the overthinker than I am, I started to think also, why am I feeling this way? What do these stories mean? What are they worth? And are they really cautionary tales, or do they involve a fantasy with a wish-fulfillment element? Because this book I wrote, at least where they’re living, there are a lot of things that one might be drawn to—you know, a world where the organic farmers are in charge. That could be okay. I might want to go there. So, it isn’t all bad.

Jonathan Lethem is the bestselling author of twelve novels, including The Feral Detective, The Fortress of Solitude and Motherless Brooklyn, winner of the National Book Critics Circle Award, The Arrest is his twelfth novel. He currently teaches creative writing at Pomona College in California. 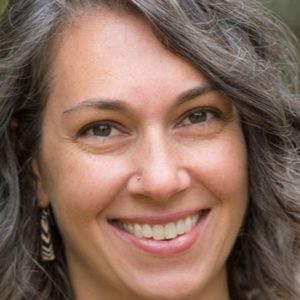 In this week’s episode, Kendra talks to Meredith McCarroll, co-editor of Appalachian Reckoning: A Region Responds to Hillbilly...
© LitHub
Back to top