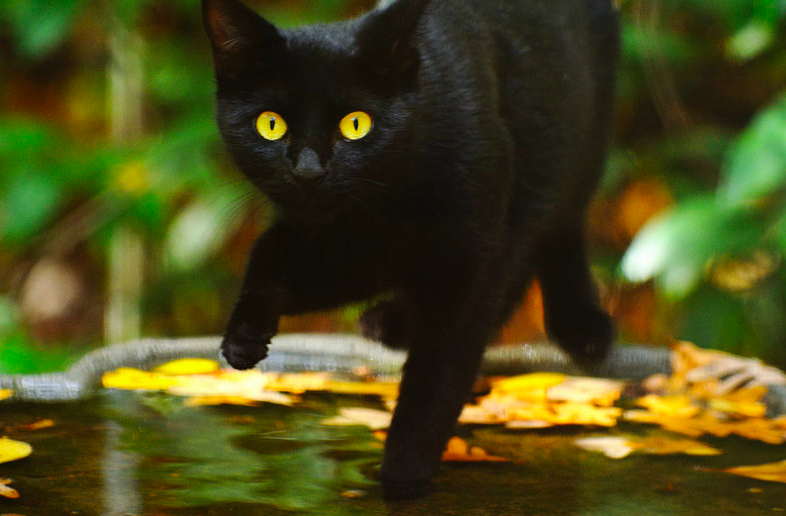 I am both a cat apologist and a Jonathan Franzen apologist. This means, in addition to being a lot of fun at parties, I am frequently in a position of trying trying to defend two creatures who have great disdain for one another (cats have disdain for all humans, not just Franzen).

But an article in Wired today, about the devastating effects cats are having on Australian ecosystems already devastated by bushfires, may prove, once and for all, that Jonathan Franzen is right.

Felines are an invasive species in Australia (they are in the US as well), so native species haven’t adapted defenses against them. The reason bushfires exacerbate the problem is that cats—”the sociopaths of the pet world,” to quote Franzen in Freedom—are attracted to bushfire burn scars, and hunt their (often injured) prey in the blighted areas.

The key takeaway here is obviously that everyone who’s able to should donate to bushfire relief efforts, but secondarily: Jonathan Franzen was right.