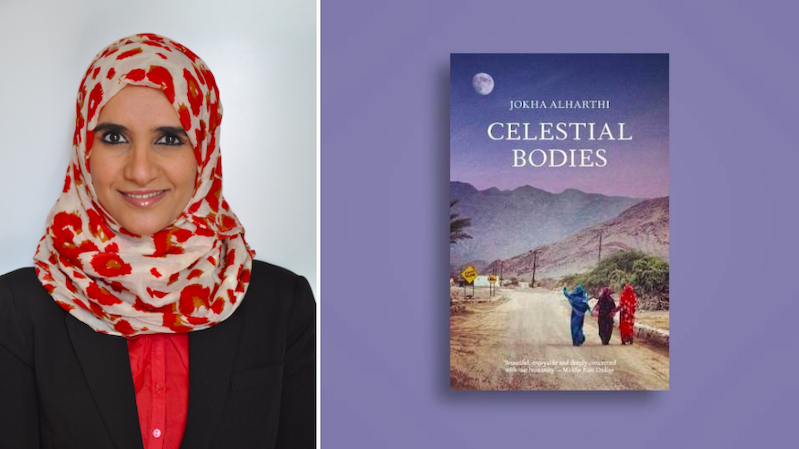 Just minutes ago in a ceremony at London’s Roundhouse, Celestial Bodies, written by Jokha Alharthi and translated by Marilyn Booth, was announced as the winner of the 2019 Man Booker International Prize (which is worth a whopping £50,000!). The win makes Alharthi the first Arabic author to win the award and the the first Omani woman to have a novel translated in to English.

Celestial Bodies is a story of a nation coming of age, set in the village of al-Awafi in Oman, where we encounter three sisters: Mayya, who marries Abdallah after a heartbreak; Asma, who marries from a sense of duty; and Khawla who rejects all offers while waiting for her beloved, who has immigrated to Canada. These three women and their families witness Oman evolve from a traditional, slave-owning society slowly redefining itself after the colonial era, to the crossroads of its complex present.

Read more over at Book Marks