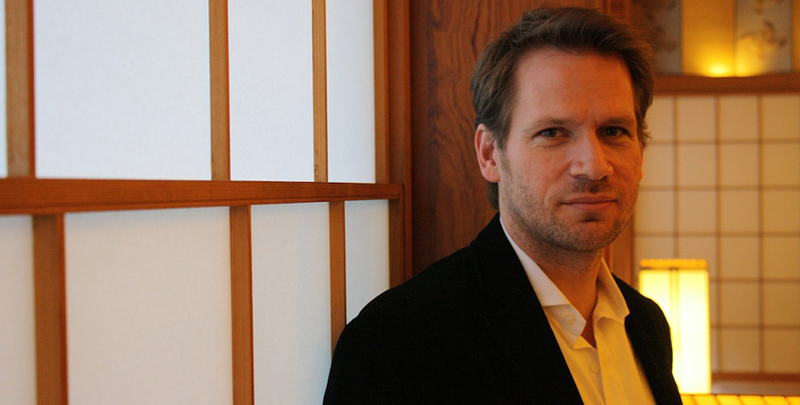 John Freeman on How Citizenship is an Active Thing

If there is ever someone whose work and life cannot be squeezed into a neat category, it’s this week’s guest on The Literary Life with Mitchell Kaplan. Critic, editor, anthologist, essayist, poet, public intellectual, John Freeman is all of these. Freeman’s books include Dictionary of the Undoing, Tales of Two Planets, and his latest book of poetry, The Park.

This episode of The Literary Life with Mitchell Kaplan was recorded between London and Miami. Subscribe now on iTunes, Spotify, or wherever else you find your podcasts!

John Freeman is an American writer and literary critic. The former president of the National Book Critics Circle, Freeman is the editor of Freeman’s, a literary biannual, author of two books of nonfiction, The Tyranny of E-mail and How to Read a Novelist, and of one book of poetry, Maps. Described by Dave Eggers as “one of the preeminent book people of our time,” he has also edited two anthologies of writing on inequality, Tales of Two Cities and Tales of Two Americas. The former editor of Granta, he lives in New York, where he teaches at The New School and is Distinguished Writer-in Residence at New York University. The executive editor at Lit Hub, he has published poems in Zyzzyva, The New Yorker, The Paris Review, and The Nation. His work has been translated into more than twenty languages. 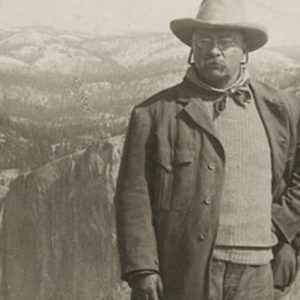