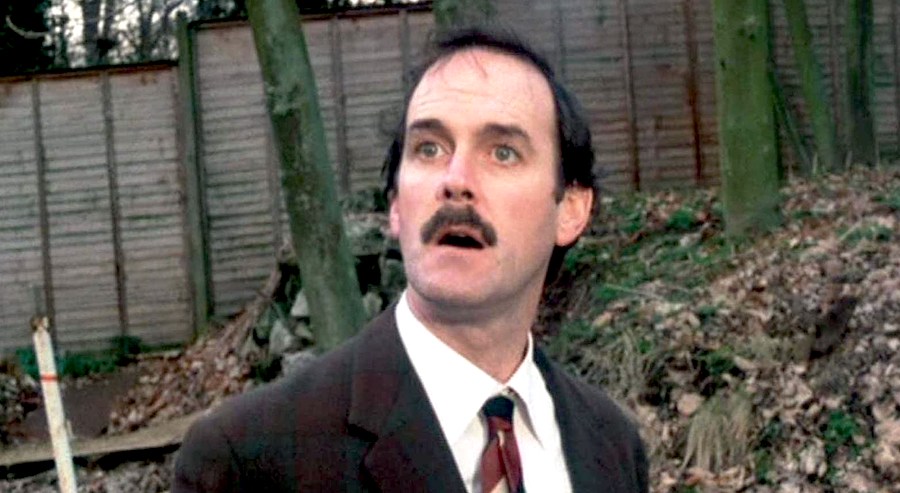 John Cleese has no idea how many bookstores there are in America.

John Cleese doesn’t know much about American bookstores but nonetheless feels confident to tweet about the subject.

Looking at the bookshops where you can buy Malcolm Gladwell’s book, Bomber, I see that some States offer only one bookshop:

What do Red States have against books ?

This, of course, is wildly false: Montana has the most bookstores per capita in the US, and as we all know, Iowa City is lousy with some of the nation’s best writers (and readers), and is home to iconic bookstore Prairie Lights; there are many more ways this tweet is wrong, but space is limited. I want to say this wrongness is of a typology consistent with the Gladwellian Imprecision Cleese seems to crave, but I believe we have moved further along the continuum into a Naomi Wolf-Level Misreading of Things As They Are.

If one were to give Cleese any kind of benefit of the doubt (and why would you) there is, sadly, a long tradition in this country—particularly among coastal journalists of a certain pedigree—of treating red states as cultural-political monoliths, rather than the politically complicated, culturally diverse places they so often are (even the reddest of states is 40 percent Democratic fer chrissakes!).