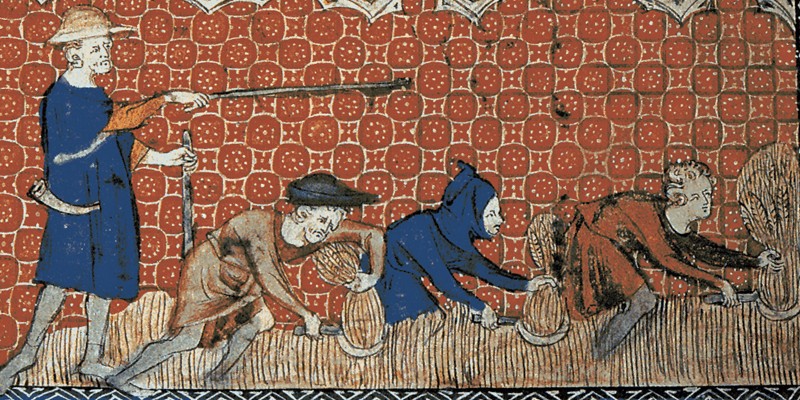 Joel Kotkin: A Warning to the Global Middle Class

On today’s episode, Joel Kotkin, Executive Director of Urban Reform Institute and author of The Coming of Neo-Feudalism: A Warning to the Global Middle Class, discusses how do we confront neo-feudalism today.

Joel Kotkin: Well, I think that is what the book is really about is the process that we are now in, which is a return to more feudal conditions after a long period where we were really moving away from that. There was no greater rationality, economic growth, upward mobility, all the things that characterize the post Middle Ages. But I don’t think we’re completely there yet, and the reason the book’s subtitle is a warning to the global middle class is to say, look: there is definitely a problem here, but if we are aware of it, maybe we can do something about it. I mean, I’m not ready to give up all hope, but I have to say that right now it looks a little bleak.

Andrew Keen: What do you mean by neo-feudalism? It’s a term that gets thrown around a lot, but in your book, you’re quite specific and historical in your observations.

Joel Kotkin: Well, what I would say is there were several characteristics of neo-feudalism that are obviously very different. I mean, for instance, in the feudal era, you had very stratified society, the aristocracy, which was the dominant class and has now been replaced by the tech oligarchs. They are now essentially the equivalent of the old aristocracy with enormous, almost unlimited resources. And so Silicon Valley is the chivalrous class—and I mean chivalrous without chivalry. But basically, they are the dominant class. They have been consolidating power at an incredible rate, and, actually, the pandemic has accelerated that because more of us are forced to use their mechanisms to get to where we need to go.

Then we also have the rise of what I call the currency, which is in the old French first state, and that was really the group that had been the Catholic Church. The Catholic Church enforced orthodoxy on society and more or less worked with the aristocracy to control society. The problem there has been that the clerisy today, which is not religious but has the same tendencies towards orthodoxy. “You can’t say this. You can’t say that.” You know, when you have universities that are 85 to 90 percent of the professors are either of one ideology or are afraid to say anything about it, this type of intellectual bullying is very much in the Middle Ages. Plus, we have this enormous tendency towards environmental apocalypse. The pandemic is a terrible thing and taking a great toll, but it’s not remotely close to the Black Death or even the Spanish flu. It’s a problem, but everything gets blown up into some sort of judgment of God, and the only solution is to follow very specific recommendations from the clerisy, which includes, of course, a lot of the professional classes. Those are the two dominant classes. Those are the ascendant classes, as they were in the Middle Ages.

The third class, which we would call in France the third estate, but really is the group that we would call the middle class, which are people who own small businesses, small property owners, that group is probably just almost at the point of being eliminated by the pandemic. You look at what’s been closed, what kind of restaurants, what kind of stores. Very much the independents have had a very, very rough time of this, and, of course, they don’t have the the resources to go online. The McDonald’s and the Chick-fil-a’s and the Burger Kings, I think they can kind of withstand this and actually even improve but it’s very, very difficult for an independent business all the time.

But the biggest worry I have is that the middle class is shrinking and people are becoming what I would call serfs, and that is people who will never own property, will always be renters, and will be living hand-to-mouth for their entire existence and will be forever dependent.

Watch the conversation below:

Joel Kotkin is the Presidential Fellow in Urban Futures at Chapman University in Orange, California and Executive Director of the Houston-based Urban Reform Institute. He is Senior Fellow for Heartland Forward and Executive Editor of the widely read website NewGeography.com. He is a regular contributor to City Journal, Daily Beast, and Real Clear Politics. As director of the Center for Demographics and Policy at Chapman, he was the lead author of a major study on housing, and recently, with Marshall Toplansky, published a strategic analysis for Orange County, CA. Kotkin is the author of eight previous books, including The Human City: Urbanism for the Rest of Us and the highly praised The New Class Conflict. He co-edited the 2018 collection Infinite Suburbia. Kotkin’s books The City: A Global History and Tribes: How Race, Religion and Identity Are Reshaping the Global Economy, were published in numerous languages including Spanish, Chinese, Korean, Japanese, German and Arabic. Kotkin has published reports on topics ranging from the future of class in global cities to the places with the best opportunities for minorities. Kotkin has conducted major studies on demography and urbanism in East Asia, the United Kingdom, Canada, and many cities in the United States.

What the Future Holds and the Scientists Making It Happen 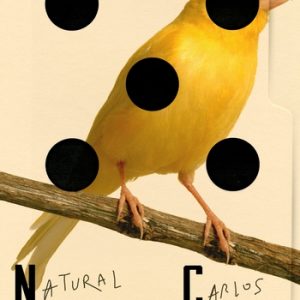 The rest belongs to fantasy. On November 23, 1976, with nothing but a couple of suitcases, the family takes a plane toward...
© LitHub
Back to top