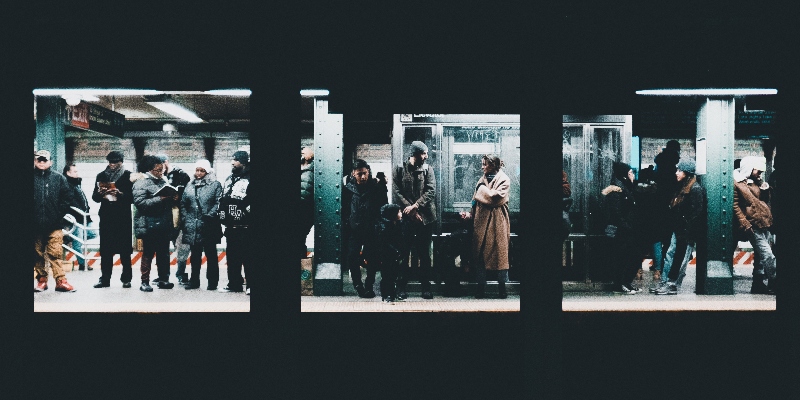 In this episode, Andrew is joined by Joe Keohane, author of The Power of Strangers: The Benefits of Connecting in a Suspicious World, to discuss what happens when we talk to strangers, and why it affects everything from our own health and well-being to the rise and fall of nations.

Joe Keohane is a veteran journalist who has held high-level editing positions at Medium, Esquire, Entrepreneur, and Hemispheres. His writing—on everything from politics, to travel, to social science, business, and technology—has appeared in New York magazine, The Boston Globe, The New Yorker, Wired, Boston magazine, The New Republic, and several textbooks. An avid parallel parker and occasional working musician, he also won a prestigious Screenwriters Colony fellowship in 2017 for a comedy television pilot that remains, sadly, unproduced. 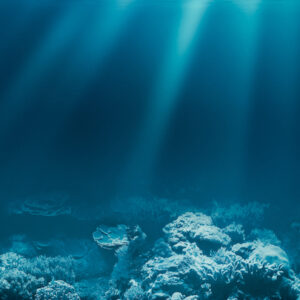 My father told me once all this desert was vast inland sea: all mollusks and trilobites, amphibians bigger than my imagination. He...
© LitHub
Back to top