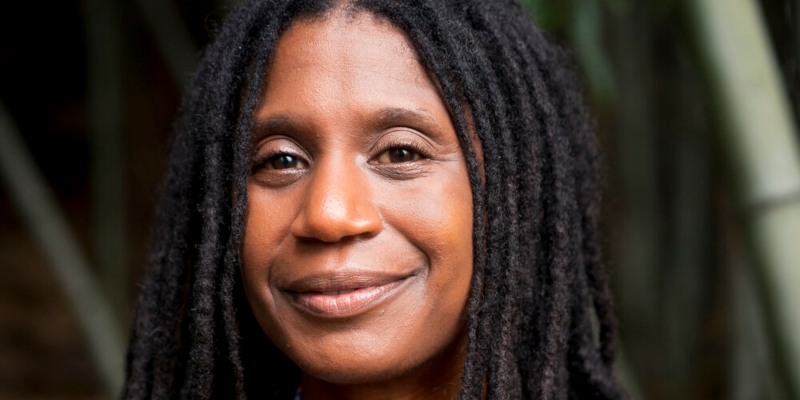 Jocelyn Nicole Johnson is the guest. Her new novel, My Monticello, is out now from Henry Holt.

Brad Listi: You always have to take things in context, historically, the times that they were living in. Obviously slavery was happening all over the American South. It was the way of life. And somebody as brilliant as Thomas Jefferson, in his writings—I don’t know if it was his diaries that you were quoting.

Jocelyn Nicole Johnson: It was Notes on the State of Virginia, which is a book he wrote in the 1780s.

Brad Listi: Basically he’s like, slavery is heinous and awful. And yet he also says Black people are inferior to white people, and the only way that freeing them could possibly work is if we send them away. If we separate the races. So it’s like, man, that’s a jumble. And this is the guy who wrote the Declaration of Independence. I think what’s so troubling for people, or at least for me, for so many of us, is how can somebody be that smart and that dumb at the same time? That cold and that harsh, and also somebody who could be so eloquent on the subject of freedom and human liberty and be this polymath who knew so much about so much, and yet so little about so much that mattered.

Jocelyn Nicole Johnson: I think there’s a way that, you know, I don’t separate myself out from him in that sense. I’m neither as brilliant nor as terrible him. But I do think that’s what people can do really well. Let’s put it this way: I can be terrible when it adds to my comfort. That’s what that story about buying a house ahead of the apocalypse is about. Here’s a character that sees apocalypse, and she’s like, man, we really gotta prepare for this, I wish it wasn’t like this, but also, I want to buy some stuff and have nice hair and have a nice house. We all make decisions in our world, the way we’re interconnected, that have suffering on the end of them, and we continue to make them even though we have an inkling of suffering, because it’s comfortable and because every system around us and every story we’re being told tries to insulate us from that truth and tries to distract us from that truth so we can continue to do horrible things.

I really unfortunately think that is how it is, and I think that he both recognized that slavery was a horror. He absolutely recognized that, but also had to see the world through a lens that allowed him to still benefit from it, because it was the story of the day, and it was providing comfort for him and allowing him to have the power and have the resources to do so many things that he wanted to do and enjoyed doing. 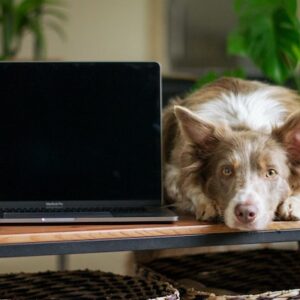