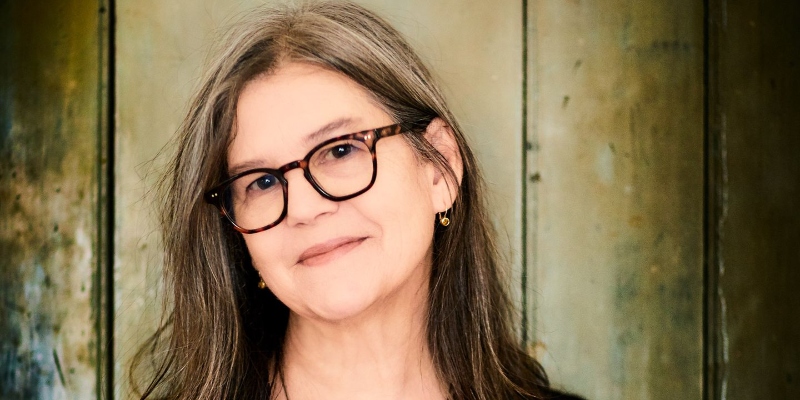 In this week’s episode, Eve and Julie talk to Jo Ann Beard about Festival Days, her extraordinary new collection of essays, some of which took decades to write. Jo Ann describes her deeply reflective, painstaking process and shares why so many of the pieces in Festival Days involve life and death moments and the kinds of reminiscences that emerge from thoughts about death. She discusses, too, her most famous essay, “The Fourth State of Matter,” and wonders aloud about herself, “Why are you talking about this essay that you never talk about?” Published in The New Yorker in 1996, “The Fourth State of Matter” depicts a mass shooting at the University of Iowa lab where Jo Ann worked. “How do you take something like that, which is essentially meaningless, and infuse it with meaning?” Jo Ann asks during this Book Dreams episode. And she offers an answer to that heartbreaking question.

Jo Ann: Well, you never want to tell the reader something they already know. If you tell a reader too much, the work feels pre-digested, and they stop being engaged in an active way with the story. And if you don’t tell them enough, then they’re at sea, and they disengage because they can’t figure out what’s going on. So you have to find the exact sweet spot of telling them what they don’t already know and making it mean something.

Because people who do mostly the kind of writing I do, which is essay writing, memoir writing, you’re taking things that have already happened or that you already know and you’re using them to illuminate something about the world for a reader. So, in order to illuminate something new, you have to discover something new about essentially what already happened to you, what you’ve already lived through, what’s in your past and what is essentially irrelevant to you. You have to think about, how does this matter to me, and what does it mean? And you’re doing that only for the writing. You’re not doing it for your own life; you’re doing it only for your writing.

I’m gonna use “The Fourth State of Matter” as an example because I can talk about that piece pretty easily now. I can say to myself, okay, so this guy that I knew, who I actually would have considered a friend of mine, came in one day while I was gone and killed a bunch of people that I knew. What does that mean?

Well, honestly it doesn’t mean anything. It means he came in and he killed a bunch of people and then he killed himself. And I’m left, as many people were left, to figure out how to go on with a kind of awareness in ourselves that this sort of thing not only can happen but has happened. So how do you take something like that, which is essentially meaningless, and infuse it with meaning?

Jo Ann Beard has received a Whiting Foundation Award and nonfiction fellowships from the John Simon Guggenheim Foundation and the New York Foundation for the Arts. She’s the author of the groundbreaking collections of autobiographical essays Festival Days and The Boys of My Youth and the novel In Zanesville. Her work has appeared in The New Yorker, Tin House, Best American Essays, and the O. Henry Prize anthologies. She teaches writing at Sarah Lawrence College. 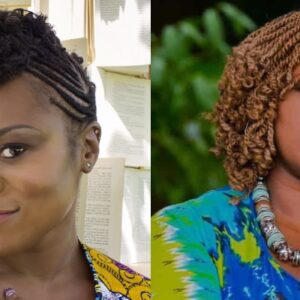