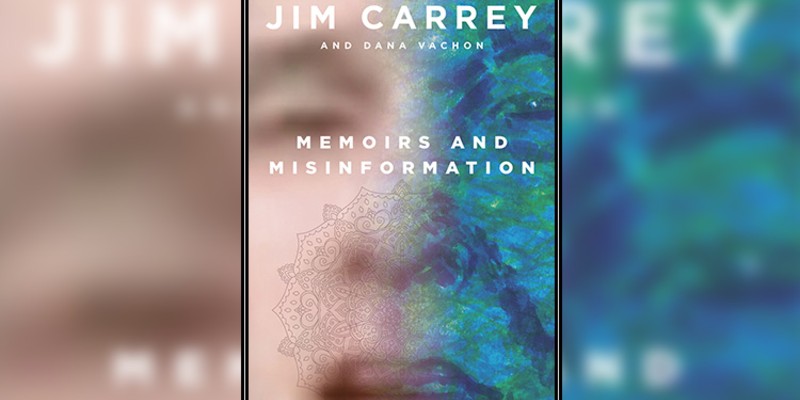 “None of this is real and all of it is true.” This week on The Literary Life with Mitchell Kaplan, Jim Carrey discusses his fictional life story, Memoirs and Misinformation, co-authored by Dana Vachon. With a special introduction by Judy Blume, whose “face makes the sun jealous” as shared by Jim.

Jim Carrey: Early on in my career, I had dinner with [James L.] Brooks and he instilled something in me. I said, what’s the most important thing I should know? And he said, Sweat the jokes. And it evolved into sweat the moments. Don’t let moments go by when you know there’s something to be had. So I’m relentless that way. And, you know, I think that we both kind of stepped into each other’s territories and we learned from each other. We really melded minds at a certain point, and then we got to where you can tell when the other person was seeing something. So there’s trust. … I felt like I was in a sweat lodge stirring that dance. I really felt like I was right there.

This episode of The Literary Life with Mitchell Kaplan was recorded between Florida and New York. Subscribe now on iTunes, Spotify, or wherever else you find your podcasts!

Jim Carrey is an award-winning actor and artist.

Dana Vachon is the author of the novel Mergers and Acquisitions. His essays and journalism have appeared in The New York Times, Slate, and Vanity Fair. He lives in Brooklyn. 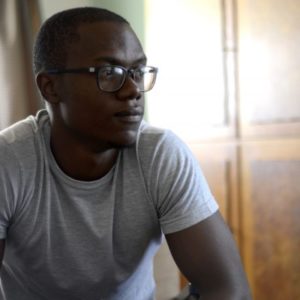 The AKO Caine Prize for African Writing is a literature prize awarded to an African writer of a short story published in English....
© LitHub
Back to top