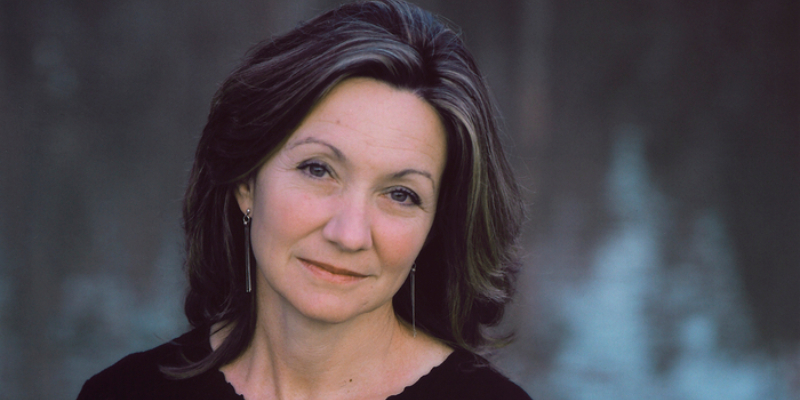 On this episode of The Literary Life, Jill McCorkle talks with Mitchell Kaplan about her new book, Hieroglyphics, and the role of a writer in difficult times.

Mitchell Kaplan: I don’t know if you said it this time, but I remember reading somewhere that Sheila might have been a short story at one point. You had thought of her as that, if I’m not mistaken.

Jill McCorkle: Yes. There is a kind of voice that I often have somewhere in my head. I have had this woman’s voice in a lot of different characters. When I feel like writing a rant, it’s good to have that person. And she definitely is that person. You know, the person without the filter who’s just gonna let it go. So she was a lot of fun.

Mitchell Kaplan: So channel that voice again now, and in this very difficult time that we’re all going through, we have to acknowledge that it’s a really difficult time in so many different ways, and I know that you’ve gotten involved politically one way or another. So, talk about the role of a writer in difficult times. You know, in Latin America, writers and politics go hand in hand. In this country, not so much. Tell me what your view of a writer should be in this in this age that we’re going through right now.

Jill McCorkle: Well, I actually think that it’s important for everyone right now to be speaking their truth, speaking their beliefs. As writers, that’s the tool that I feel I can use to possibly reach people. And so, I think it is important that we reach out in whatever way, whether it’s writing a letter to someone you know trying to understand what’s going on, or op-ed pieces.

I am someone who by and large has—I like for everything to be at peace. I’m sort of that person who wants everybody to be having a good time and let’s just all be cool. And so, it’s been particularly hard, because in my situation, I do know a lot of people who don’t share my political beliefs. I mean, that’s always been true. It’s just never felt the way it feels right now. We’ve always said, don’t talk religion, don’t talk politics at the table. Don’t take it to Thanksgiving. But this is all different. This is a different arena. And so, I think it is important for us to let people know what we think and what we believe, the same way that if you see someone being mistreated, I like to think we’re not going to stand there and watch it happen, that we’re going to say something or do something in the moment. And I think this is one of those moments.

Jill McCorkle’s first two novels were released simultaneously when she was just out of college, and the New York Times called her “a born novelist.” Since then, she has published six novels and four collections of short stories, and her work has appeared in Best American Short Stories several times, as well as The Norton Anthology of Short Fiction. Five of her books have been New York Times Notable books, and her most recent novel, Life After Life, was a New York Times bestseller. She has received the New England Booksellers Award, the John Dos Passos Prize for Excellence in Literature, and the North Carolina Award for Literature. She has written for the New York Times Book Review, the Washington Post, the Boston Globe, Garden and Gun, the Atlantic, and other publications. She was a Briggs-Copeland Lecturer in Fiction at Harvard, where she also chaired the department of creative writing. She is currently a faculty member of the Bennington College Writing Seminars and is affiliated with the MFA program at North Carolina State University. 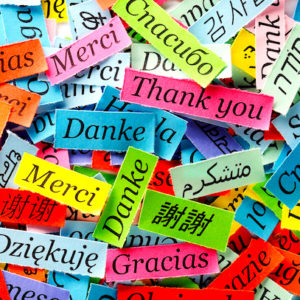 The three-part miniseries “Motherless Tongues, Multiple Belongings,” which explores and explodes the notion of the mother...
© LitHub
Back to top