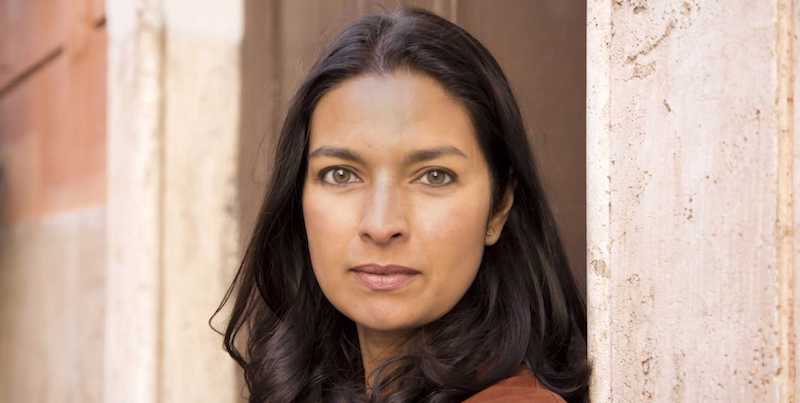 Jhumpa Lahiri is working on a new translation of Ovid’s Metamorphoses.

Talk about not resting on your laurels: yesterday’s Publishers Weekly deals roundup slipped in the news that Jhumpa Lahiri has teamed up with Princeton classics professor Yelena Baraz on a new translation of Ovid’s Metamorphoses that highlights “transformation, loss of agency, and reclamation of power in one of the most influential works of Western culture.” The translation will be published by Penguin Random House’s Modern Library. No publication date has been announced.

Metamorphoses continues Lahiri’s translation-oriented hot streak: less than three weeks ago saw the English-language release of Lahiri’s novel Whereabouts, which she initially wrote and published in Italian under the name Dove Mi Trovo and translated herself. In a talk at Montclair State University, Lahiri spoke about the power of translation: “Translation is an aesthetic and ethical and political stance. Aesthetic because it’s an art, ethical because it has to do with our common humanity, and political because it is more than one way of understanding reality. It displaces the solution of one solution to anything—which is fascism. Translation completely cancels that out.” It’s hard not to feel hopeful reading those words—and likely even more so when we actually read the Ovid translation, which Penguin Random House called a “fresh, nuanced, and faithful rendering” of the source text.