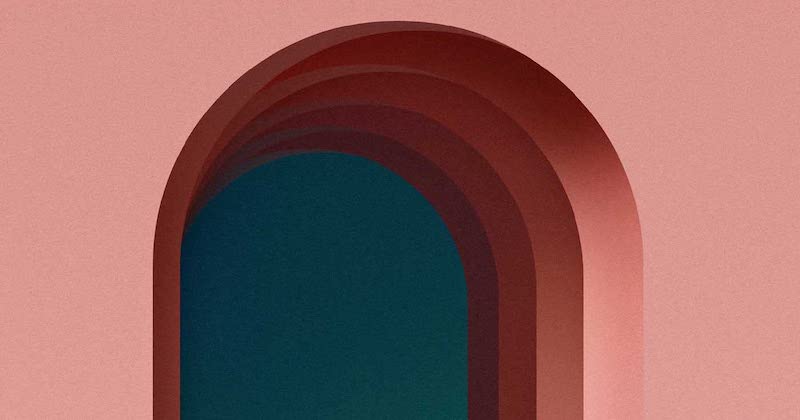 Jessica Chastain has optioned Jessamine Chan’s The School for Good Mothers for TV.

Deadline has reported that Jessica Chastain, through her cutely named production company Freckle Films, has beaten out several others to the TV rights to Jessamine Chan’s The School for Good Mothers. The School for Good Mothers, published this week by Simon & Schuster, is Chan’s debut novel; Chan’s short stories have been published in Tin House and Epoch, and she was a reviews editor at Publishers Weekly.

The School for Good Mothers follows a mother who, after a very bad day, is reported, observed, and sent away to a government program where she and other “bad mothers” are subjected to, essentially, psychological torture, in order to determine whether they can return to their children. According to Lit Hub’s Emily Temple, the book is “a chilling dystopian novel about what we expect from mothers (complete self-abnegation) and fathers (something less than that), and the horrifying possibilities of the surveillance state—all of it made all the scarier by its essential plausibility.”

The series will be directed by director and writer Jude Weng (Finding Ohana; Fresh Off the Boat; The Good Place; Young Sheldon; Leftover Daughters); Weng and Chan will executive produce the script with Chastain and her Freckle Films partner Kelly Carmichael. Endeavor Content (Nine Perfect Strangers) is the studio.