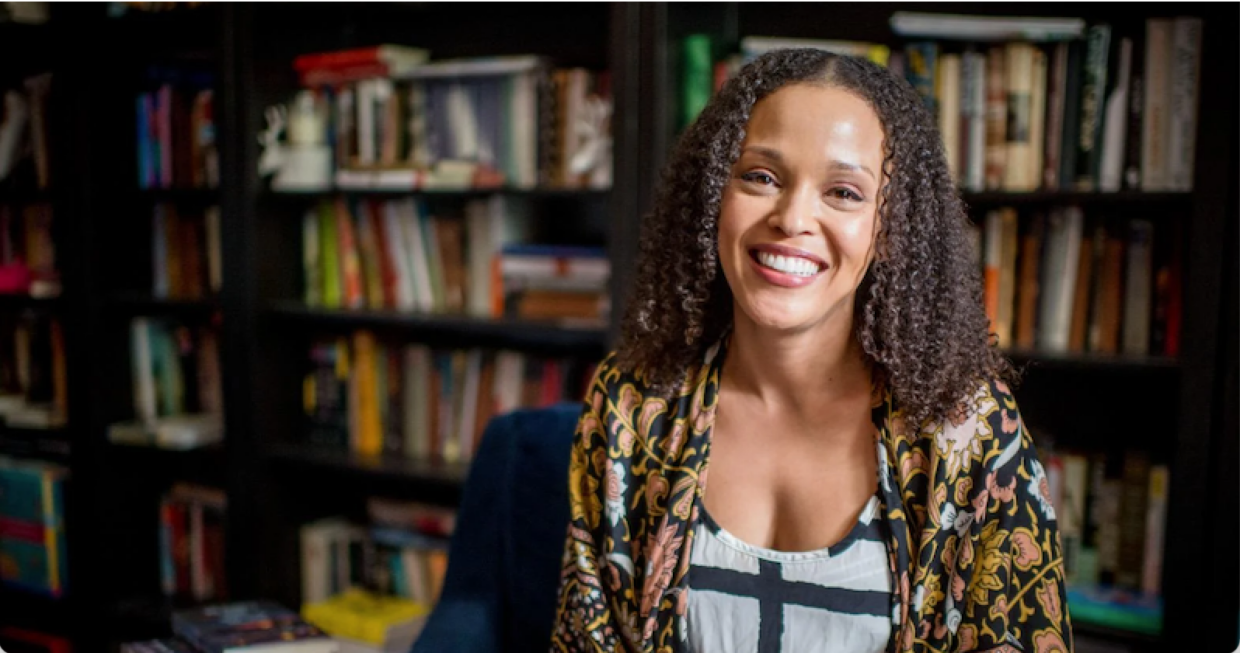 Jesmyn Ward—the two-time National Book Award-winning author of Salvage the Bones and Sing, Unburied, Sing—has just become, at 45, the youngest ever winner of the Library of Congress Prize for American Fiction.

The prize, which was established in 2008 as a lifetime achievement award, honors “an American literary writer whose body of work is distinguished not only for its mastery of the art but also for its originality of thought and imagination,” and is presented annually by the Librarian of Congress at the National Book Festival.

“Jesmyn Ward’s literary vision continues to become more expansive and piercing, addressing urgent questions about racism and social injustice being voiced by Americans,” Librarian of Congress Carla Hayden said in a statement. “Jesmyn’s writing is precise yet magical, and I am pleased to recognize her contributions to literature with this prize.”

Ward, who received a MacArthur “Genius” Fellowship in 2017 and was a National Book Critics Circle finalist for her 2013 memoir Men We Reaped, lives in Mississippi and is a professor of creative writing at Tulane University.

“I am deeply honored to receive this award, not only because it aligns my work with legendary company, but because it also recognizes the difficulty and rigour of meeting America on the page, of appraising her as a lover would: clear-eyed, open-hearted, keen to empathize and connect,” Ward said. “This is our calling, and I am grateful for it.”